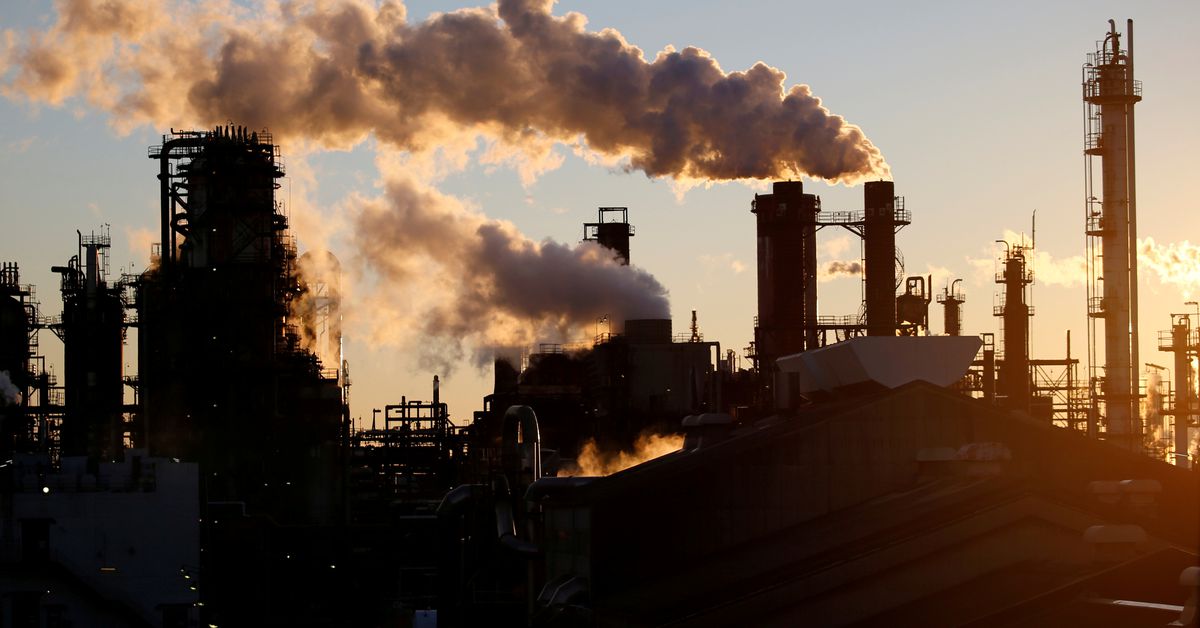 China’s factory activity growth slipped sharply in July as demand contracted for the first time in over a year, a private survey showed, broadly aligning with an official survey released on Saturday showing a slowdown in activity. read more

“Supply bottlenecks remain a constraint. But the PMIs suggest demand is cooling too, taking the heat out of price gains and weighing on activity in industry and construction,” said Julian Evans-Pritchard, senior China economist at Capital Economics.

Indonesia, Vietnam and Malaysia saw factory activity shrink in July due to a resurgence in infections and stricter COVID-19 restrictions, according to private surveys.

The surveys highlight the divergence emerging across the global economy on the pace of recovery from pandemic-induced strains, which led the International Monetary Fund to downgrade this year’s growth forecast for emerging Asia. read more

“The risk is that growth scars linger for longer even if activity recovers in the coming months,” said Frederic Neumann, co-head of Asian Economics Research at HSBC.

“Plus, cooling export momentum, far from a temporary blip, provides a hint of what to expect in quarters to come,” he said, adding that such uncertainty over the outlook would prod Asian central banks to maintain loose monetary policy.

Smoke rises from a factory in front of Mount Fuji during the sunset at Keihin industrial zone in Kawasaki, Japan January 16, 2017. REUTERS/Toru Hanai/File Photo

China’s Caixin/Markit Manufacturing Purchasing Managers’ Index (PMI) fell to 50.3 in July from 51.3 in June, marking the lowest level in 15 months, as rising costs clouded the outlook for the world’s manufacturing hub.

The final au Jibun Bank Japan PMI rose to 53.0 in July from 52.4 in the previous month, though manufacturers saw input prices rise at the fastest pace since 2008. read more

Japan also faces a surge in Delta variant cases that has forced the government to expand state of emergency curbs to wider areas through Aug. 31, casting a shadow over the Olympic Games and dashing hopes for a sharp rebound in July-September growth.

South Korea’s PMI stood at 53.0 in July, holding above the 50 mark indicating an expansion in activity for the 10th straight month. But a sub-index on input prices rose at the second highest on record in a sign of the strain firms are feeling from rising raw material costs. read more

Underscoring the pandemic’s strain on emerging Asia, Indonesia’s PMI plunged to 40.1 in July from 53.5 in June.

While still grappling with infections, easing restrictions helped India’s factory activity bounced back in July as demand surged both at home and abroad. read more

Once seen as a driver of global growth, Asian’s emerging economies are lagging their advanced peers in recovering from the pandemic’s pain as delays in vaccine rollouts hurt domestic demand and countries reliant on tourism. 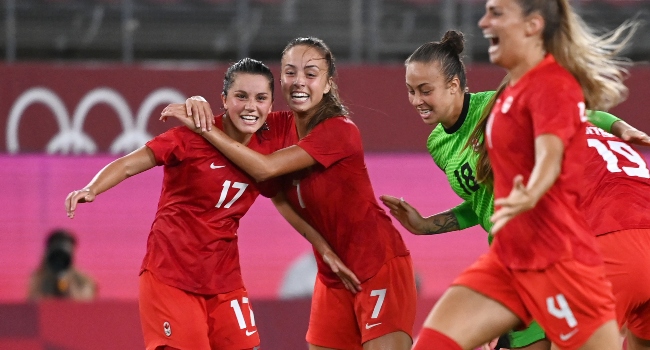