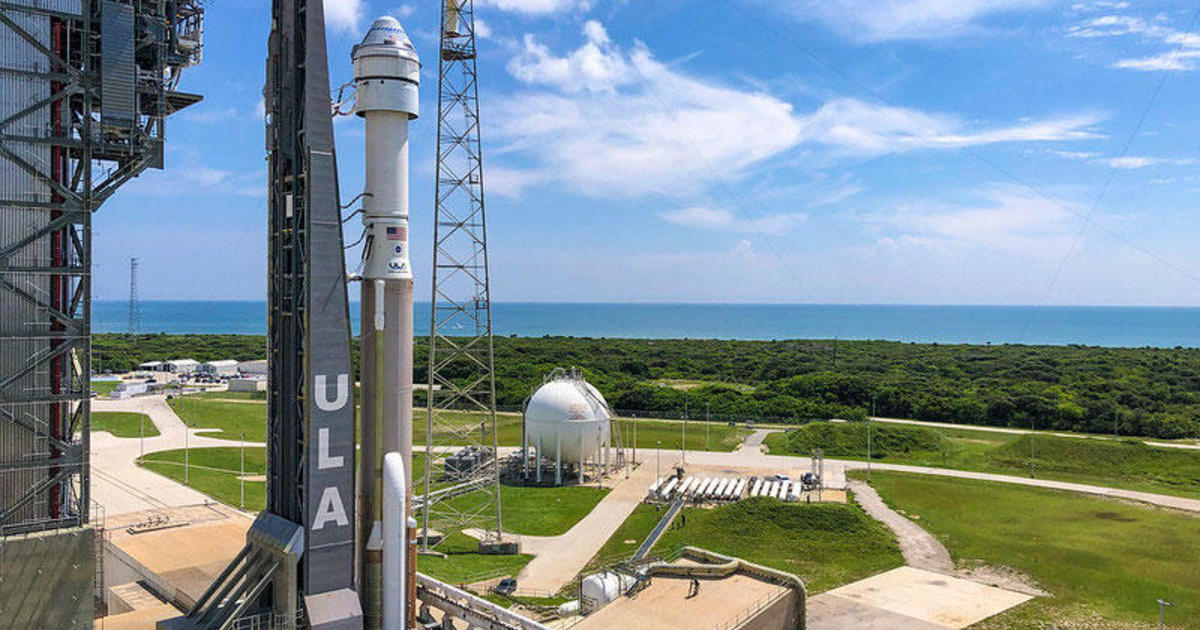 The launch of Boeing’s Starliner crew capsule on an unpiloted test flight to the International Space Station was scrubbed Tuesday because of an undisclosed technical issue. Mission managers told the launch team to recycle for another attempt Wednesday at 12:57 p.m. ET, weather permitting.

The launching atop a United Launch Alliance Atlas 5 rocket initially was planned for last Friday, but NASA ordered a delay while Russian space station engineers resolved problems with a newly arrived laboratory module. Over the weekend, the Starliner launch was reset for Tuesday.

The Starliner flight marks a major milestone for Boeing and NASA as the agency transitions from hitching rides aboard Russian Soyuz spacecraft to fielding commercial crew ships built by Boeing and SpaceX.

SpaceX, under a $2.6 billion NASA contract, launched its Crew Dragon spacecraft on a successful unpiloted test flight in 2019 and a piloted test flight last year. Since then, the California rocket builder has launched two operational flights to the space station carrying two long-duration crews to the outpost.

Boeing, under a $4.2 billion contract, launched its Starliner on an unpiloted test flight December 20, 2019, but plans to dock with the space station were derailed by software problems. Company managers are counting on this week’s second test flight to finally clear the way for piloted missions.

Depending on lessons learned, Boeing and NASA could be ready to launch three astronauts aboard a different Starliner capsule by the end of this year or early next year. 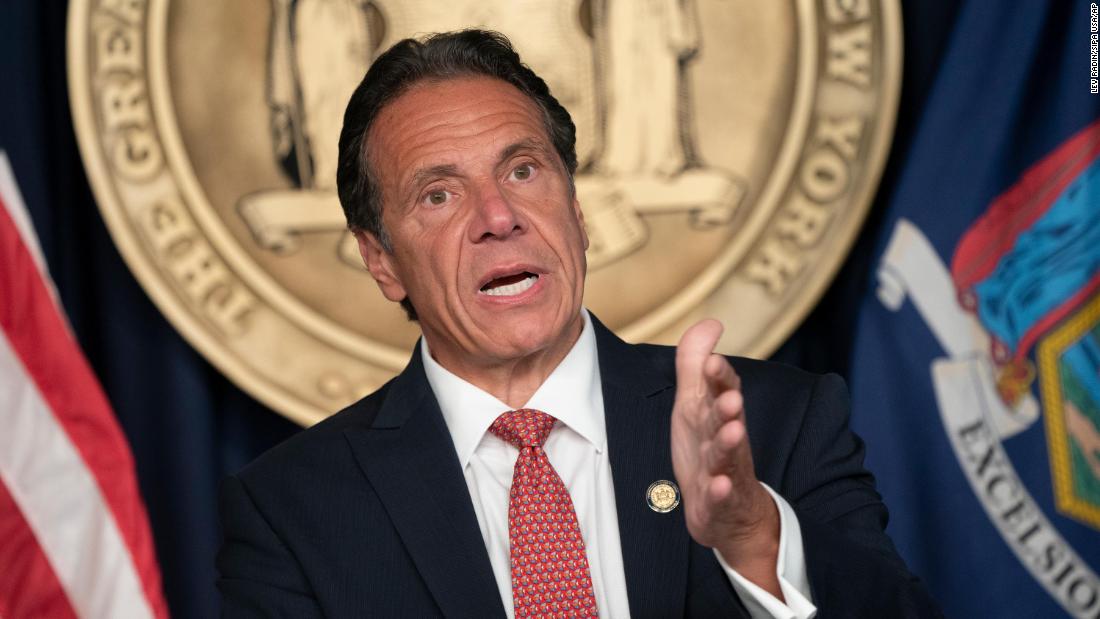 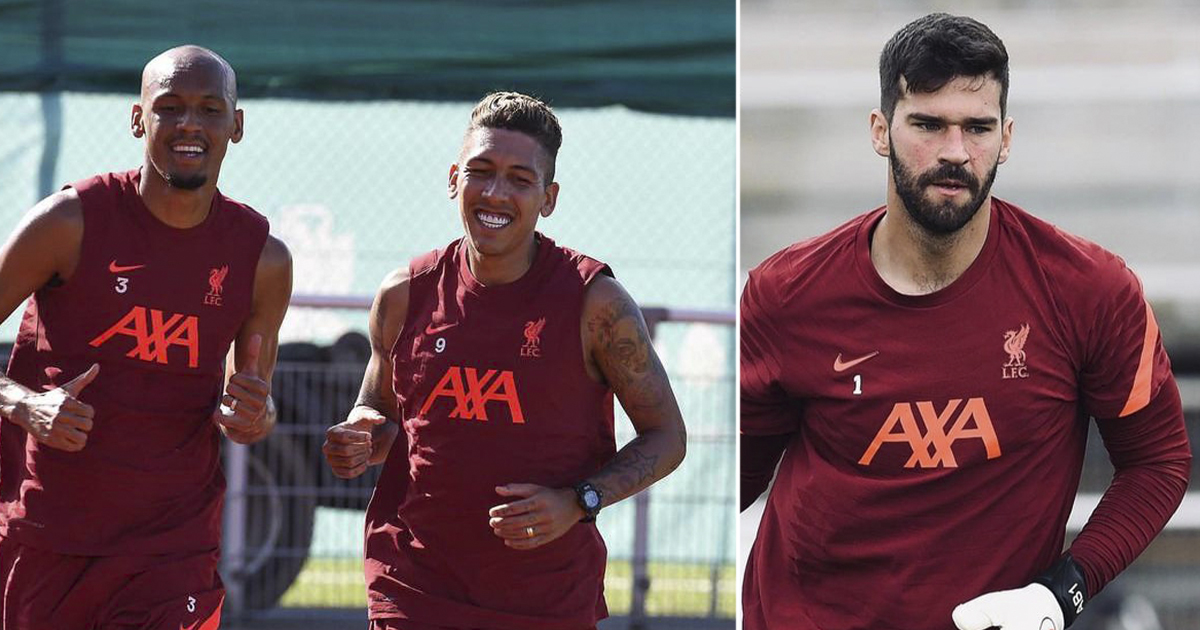