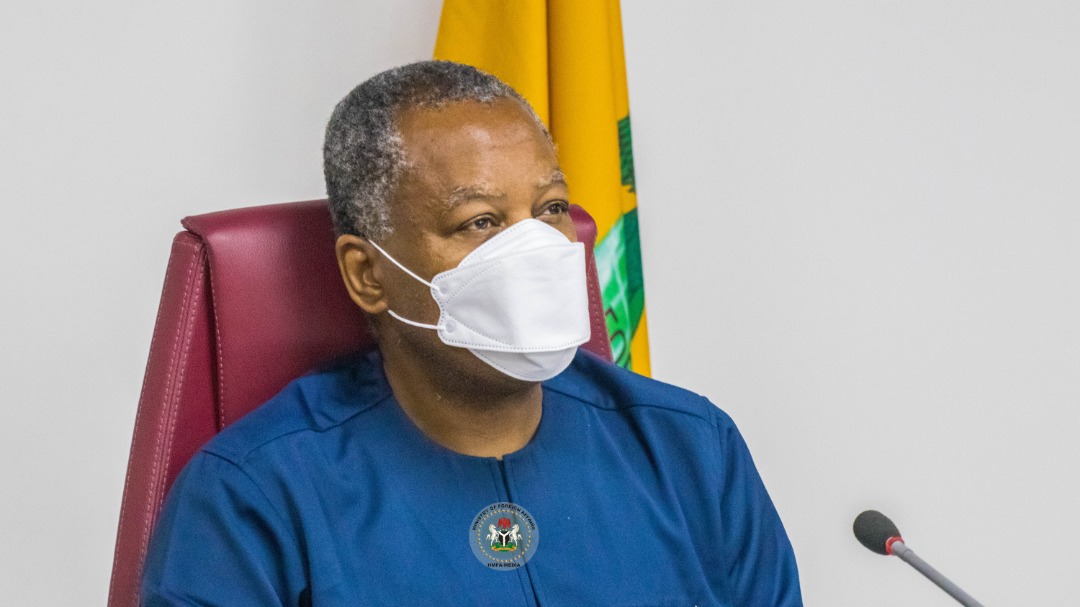 The federal government says diplomats from Brazil, India, South Africa and Turkey will, henceforth, be asked to quarantine in government-approved facilities.

Geoffrey Onyeama, minister of foreign affairs, stated this on Monday during the media briefing of the presidential steering committee on COVID-19 (PSC).

The foreign minister, however, said there may be some exceptions.

He noted that ambassadors and deputy ambassadors coming from these countries will be exempted, but asked to isolate in their private residences.

“All diplomats coming from any of those four countries within the last 14 days have to, we’re afraid, quarantine in approved government facilities,” he said.

“The only exemption or waiver from this would be for the ambassador of a particular country, and his or her spouse, and the deputy ambassador.

The minister noted that the federal government has come up with guidelines for diplomats and other foreign officials coming into the country.

Onyeama said the protocol was for two categories — restricted and non-restricted countries — adding that there are four countries under the restricted protocol — South Africa, India, Brazil and Turkey.

The federal government had placed special restrictions on in-bound travellers from South Africa, India, Brazil and Turkey, as a result of the high number of COVID infections in those countries.

“We had some issues with diplomats at ports of entry. The presidential steering committee decided that we had to come up with something that was clear that everybody, all the diplomats, would understand and not have the difficult situation that we were having,” Onyeama said at the briefing on Monday.

“So, basically, there are two categories of countries. As you know, there are four countries that are under a restricted protocol and non-restricted countries.

“But for non-restricted countries, the diplomats coming from those countries just have to have 72 hours prior PCR tests, and then within seven days, do a test in any accredited private laboratory.

“If they have not taken a valid PCR test, then they would have to be quarantined in government facilities. But if they do have a PCR test, they still have to do a seven-day self isolation at their residence. And, you know, if they do test positive for diplomats, and it’s a mild condition, they can be isolated at home. And if it’s moderate to severe, then they have to be in an accredited hospital facility.

“Now, for those diplomats coming from non-restricted countries, they can get special waivers on the seven-day isolation. And this will be applicable or available to high-profile diplomats.

“If, for instance, they are coming to meet with the president, or the vice-president, then they will qualify for a seven-day isolation, then the others will now be decided on an ad hoc basis as to whether they would benefit from that waiver.”