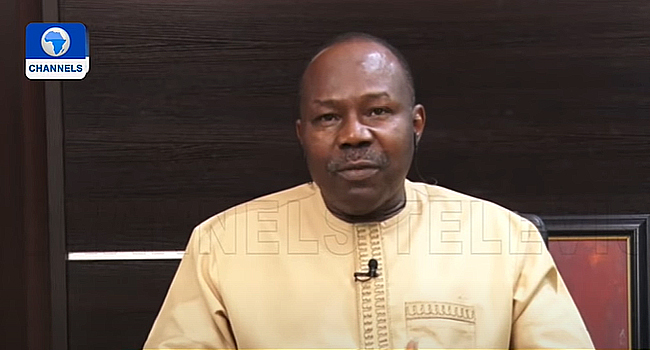 A Senior Advocate of Nigeria, Muiz Banire has described the indictment of a Deputy Commissioner for Police, Abba Kyari, in the case of international fraud, as a dent on the image of the country.

Mr Muiz who was a guest on Channels Television’s Sunday Politics, made the comments while reacting to the suspension of Mr Kyari by the Police Service Commission on Sunday.

According to a statement by the commission’s Head of Public Relations, Ikechukwu Ani, the decision was conveyed in a letter signed by Justice Clara Bata Ogunbiyi, a retired justice of the Supreme Court.

Kyari’s suspension took effect from July 31 and would subsist pending the outcome of the investigation in respect to his indictment by the Federal Bureau of Investigation of the United States.

The commission has also directed the Inspector General of Police, Usman Alkali Baba, to furnish it with information on further developments on the matter for necessary further action.

The DCP’s suspension followed the issuing of an arrest warrant by a U.S magistrate judge, Otis Wright in the case involving popular socialite, Ramon Igbalode, a.k.a Hushpuppi.

According to documents unsealed last week in the US, Mr Kyari had arrested and jailed one Chibuzo Vincent, at the behest of Hushpuppi.

He also allegedly sent Hushpuppi bank account details into which he (Hushpuppi) could deposit payment for Vincent’s arrest and imprisonment.

Last Wednesday, the US Department of Justice had announced that Hushpuppi had been involved “in an elaborate scheme to steal more than $1.1 million from a business person attempting to finance the construction of a school for children in Qatar.”

Six persons were indicted in the investigation.

In laundering the proceeds of the Qatar operation, a dispute broke out among members of the conspiracy, courts documents said.

The dispute allegedly prompted Vincent – one of the members, to contact the victim and inform them of the scam operation.

After this contact, Hushpuppi allegedly arranged to have Vincent jailed in Nigeria by Kyari.

Kyari was also alleged to have provided third-party bank accounts to receive payment for the illegal arrest.

In his defence on Thursday, Kyari said Vincent had been arrested only because Hushpuppi claimed that he (Vincent) had seriously threatened to attack his family in Nigeria.

He said Vincent was eventually released on bail after no actual threats were discovered.

“Nobody demanded a kobo from Abbas Hushpuppi.

“Our focus was to save people’s lives that were purported to have been threatened,” Kyari said.” 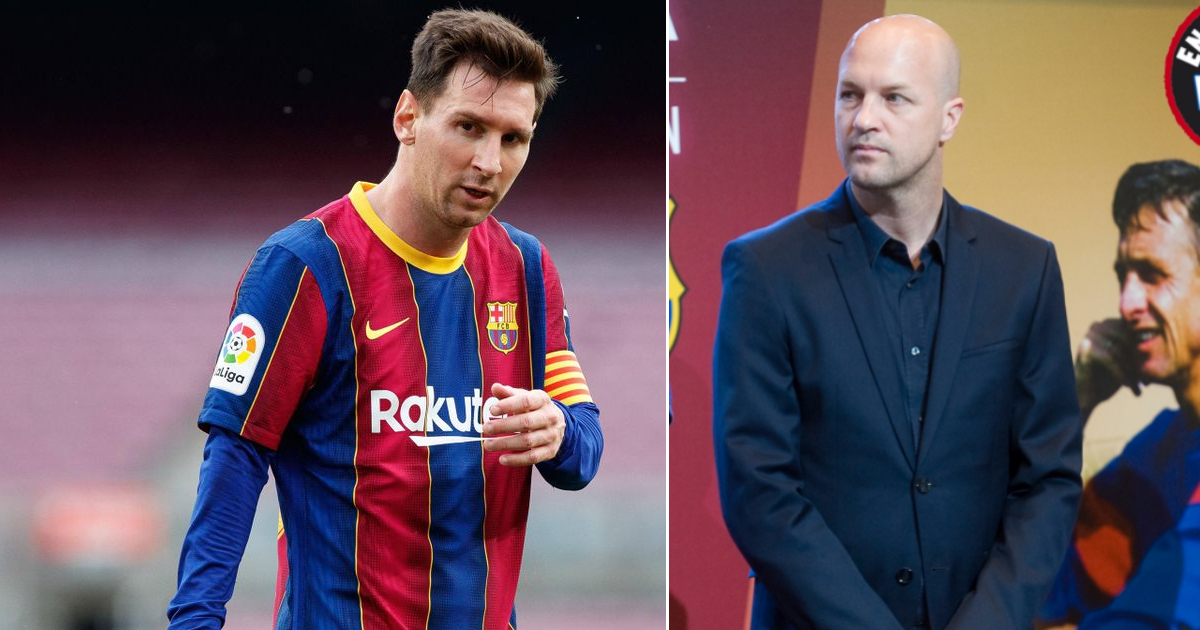