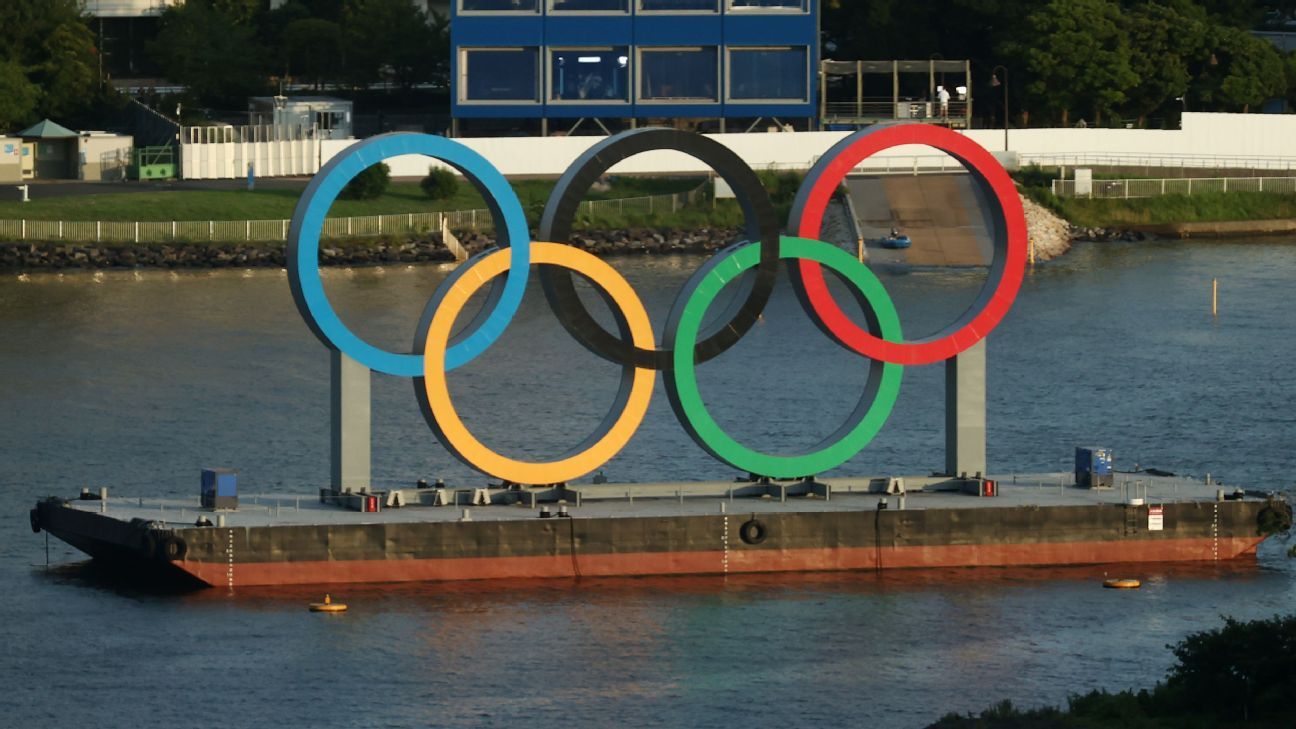 Two Georgian athletes have had their accreditation revoked from the Tokyo Olympics after they were spotted leaving the athletes village to visit friends in Japan.

On Saturday, Olympic organisers said they had revoked accreditation of Games-related people for leaving the athletes village for sightseeing, which is a violation of measures imposed to hold the Olympics safely amid the pandemic. Later, the Georgian Olympic Committee confirmed that two of its athletes — who had already completed their events — had left the Olympic compound.

The athletes have since returned home, in line with organisers’ rules which state athletes must return to their home country within 48 hours of competing in their final event.

Keep up with the Summer Games in Japan on ESPN: Read more »

“No-one stopped them at the exit, so they thought that they could go outside. They wanted just to have a bit of open air, to relax after a tough day of competition, after a tough lockdown period,” the official said.

Tokyo 2020 spokesperson Masa Takaya said: “We took away accreditation as we believe going out of the athletes village for sightseeing is something that should not happen.”

Information from Reuters contributed to this report. 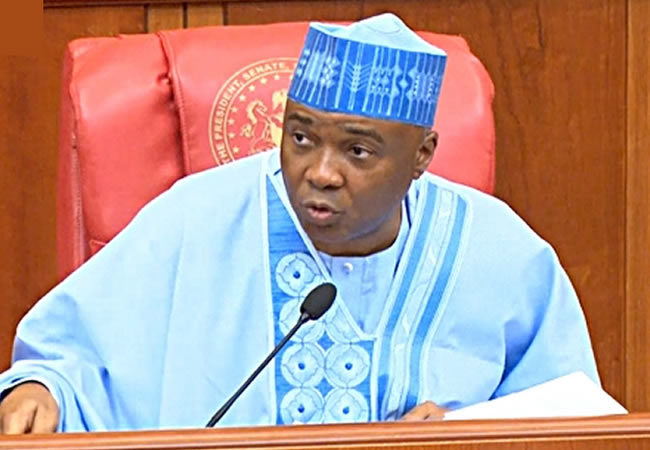 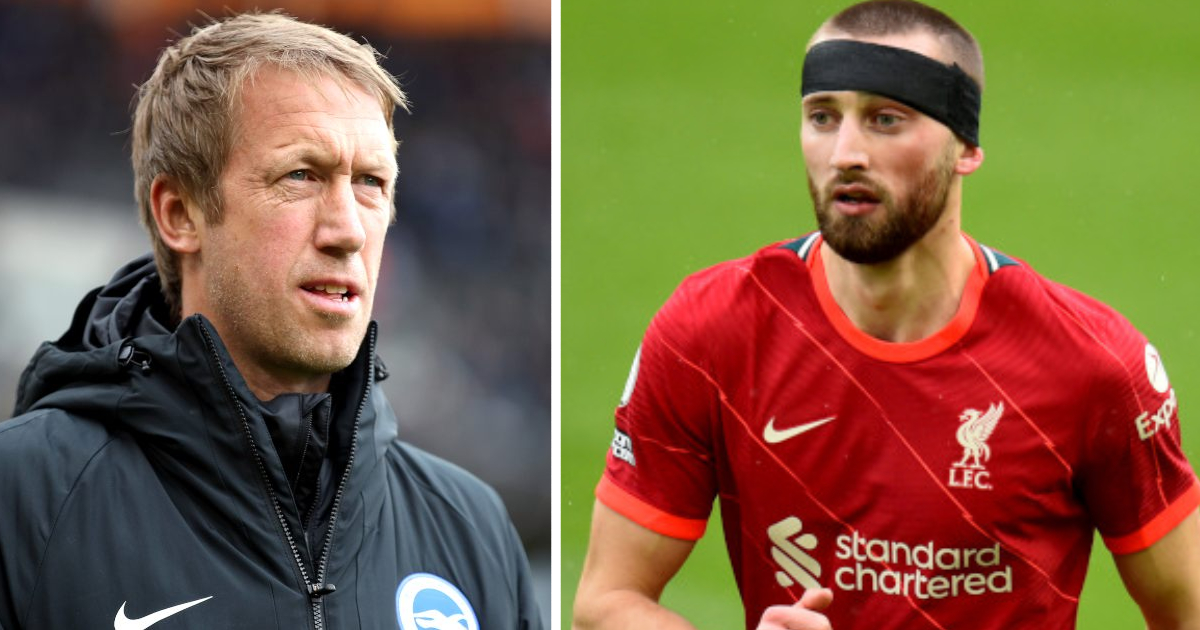