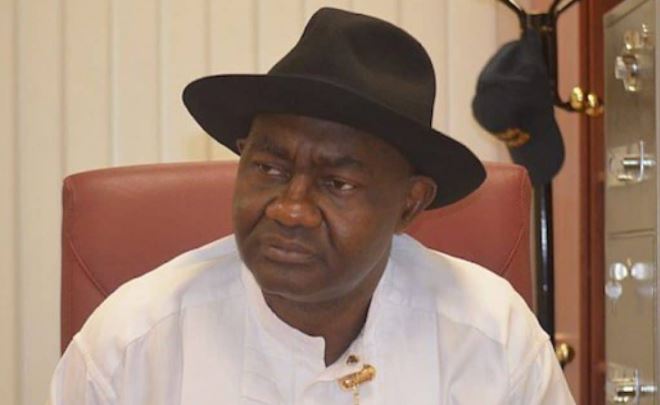 Magnus Abe, a former senator and board member of the Nigerian National Petroleum Corporation (NNPC), has faulted Festus Keyamo, minister of state for labour and employment, over his position on the Mala Buni-led caretaker committee of the All Progressives Congress (APC).

Keyamo had asked the party to sack Buni and anyone holding any executive position on the committee and immediately suspend the planned congresses.

He said this is to avoid legal battles, since the competence of Buni to hold the position as chairman has been questioned by the supreme court.

Reacting in a statement on Wednesday, Abe expressed surprise over Keyamo’s stance on the matter, especially his insistence that the APC must immediately stop all preparations for the forthcoming congresses and disband the planning committee.

He stated that Keyamo’s argument premised on his interpretation of the judgement of the supreme court in Jegede Vs Akeredolu was baseless since the defence of Buni, who is the national caretaker/extraordinary convention planning committee (CECPC) of the party, was never heard.

Abe said party leaders who had reservations about the constitution of the CECPC were informed that the decision to establish the committee was reached only after extensive legal examination of the issues confronting the APC at that time.

He maintained that it was shocking that a legal practitioner like Keyamo will reach the conclusion that the supreme court had already decided that chairmanship of a committee constituted by the NEC of a party constitutes paid employment or an executive position as stated in section 183 of the constitution.

“With all due respect to my learned friend,  Keyamo, he was merely second-guessing the supreme court when he gave the impression or suggested, based on his understanding and interpretation of the said judgement, that any legal challenge against Buni, must succeed, no matter the circumstances of the challenge,” the statement reads.

“That is why I was taken aback by the quick and sudden volte face of Mr. Keyamo in the face Of Jegede  vs Akeredolu. There is a popular saying that sometimes where you stand on an issue is determined by where you sit.

“The Buni-led caretaker committee in the determined effort to reposition the party and carry out its difficult assignment, has adjusted the seating arrangements in a lot of states and this may explain the stand that some party leaders will take on this issue. But it is important that we deal with facts and the law,” the former lawmaker stated.

According to him, the convention planning committee is a committee of NEC, arguing that Buni was not appointed as executive chairman, which was carefully spelt out in the NEC resolutions that gave birth to the CECPC.

Abe said documents and other materials pertaining to Buni, and the absence of his remuneration and other  activities will be evidence before any judicial proceedings to determine the status of the  Buni-led caretaker committee. 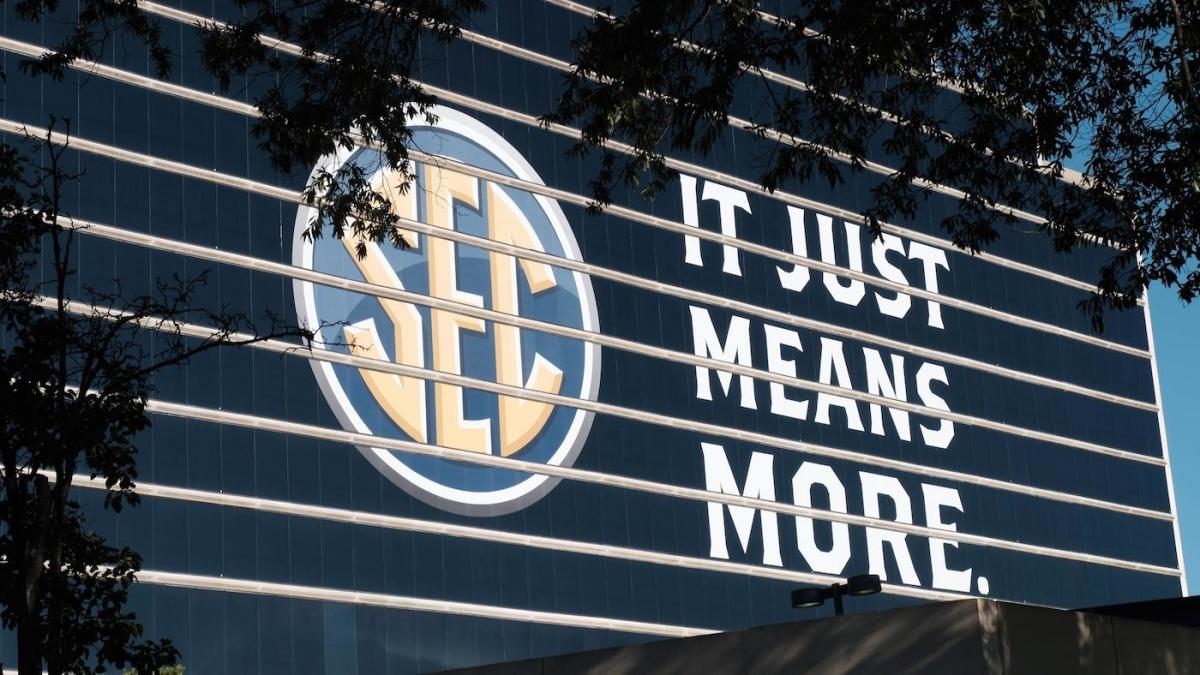