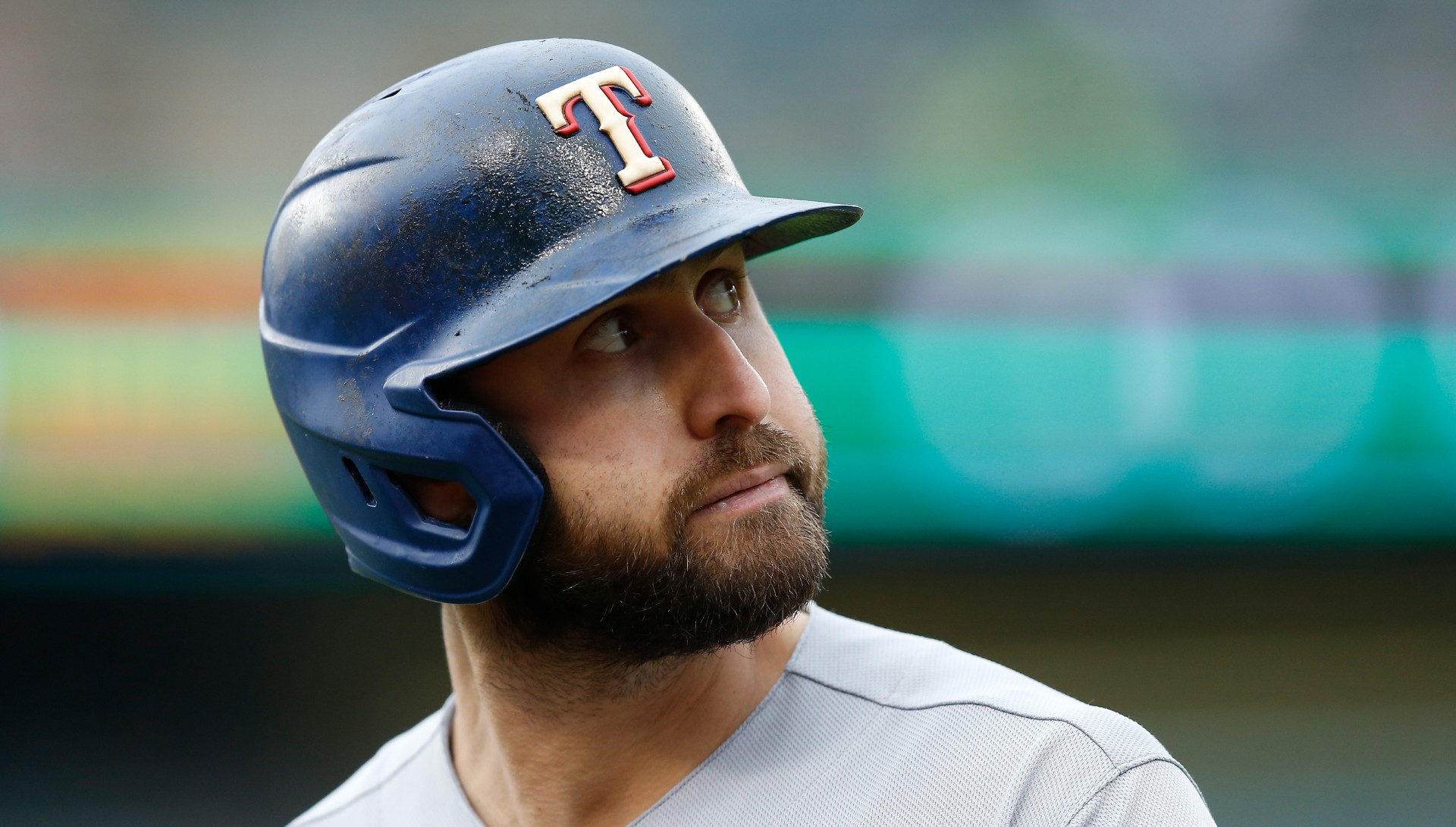 This year, some massive movement on the trade market could be in the cards, if the rumored available names end up on the move. Cubs players Anthony Rizzo, Javy Baez and Kris Bryant; Nationals’ Max Scherzer and Trea Turner; and Twins outfielders Byron Buxton and Max Kepler are all potential trade targets heading into Friday’s 4 p.m. ET deadline.

The first blockbuster deal of the trade season was struck between the Yankees and the Rangers on July 29, with New York adding another bomber to its lineup, acquiring slugger Joey Gallo for a package of prospects.

Sporting News will track the latest updates, rumors, trades and more below, mixed with some quick-hitting analysis on reported and done deals.

The Blue Jays are acquiring LHP Brad Hand from the Nationals for Triple-A C Riley Adams, per source. @dougherty_jesse was first with the news.

Analysis: The Blue Jays were rumored to be sellers just a few weeks ago, but they add to the bullpen with Hand. The veteran closer isn’t having the best year, but maybe a change of scenery will help.

Analysis: A good trade for both sides. Gallo is clearly the centerpiece, and he gives New York a lefty power bat, which the team has been sorely lacking this year. He also gives the Yankees good defensive flexibility to play several spots in the infield and outfield.

On the flip side, Texas gets a good group of four prospects in return, including infielder Ezequiel Duran, a promising 22-year-old with offensive upside. 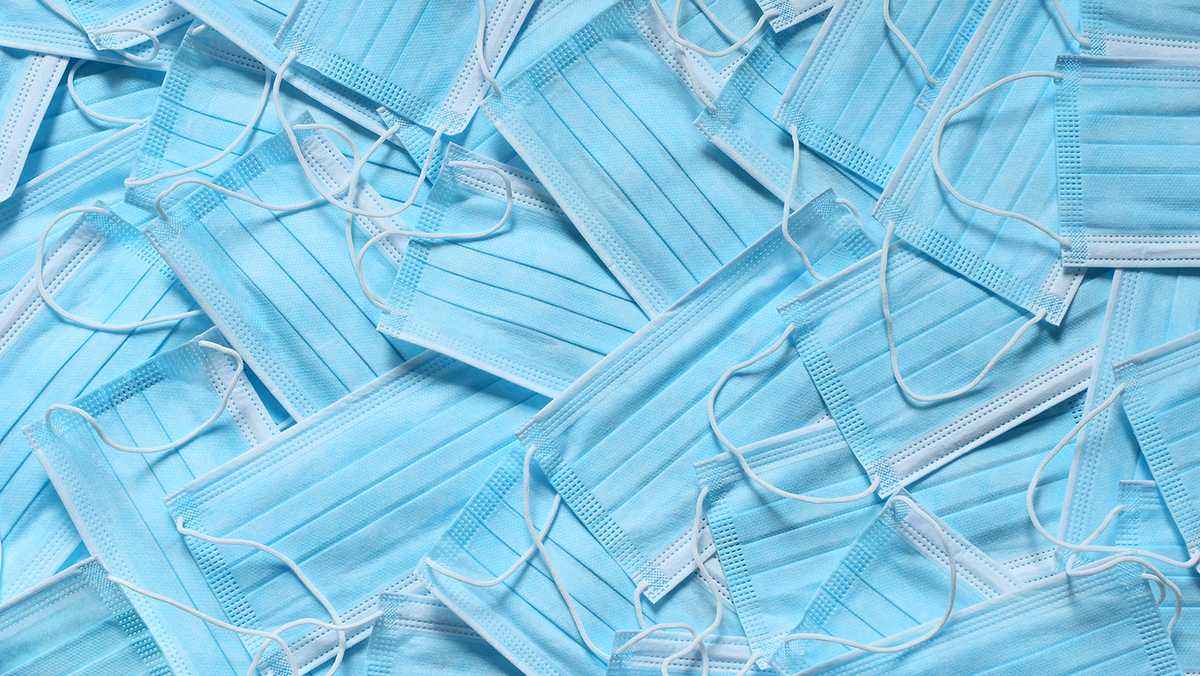