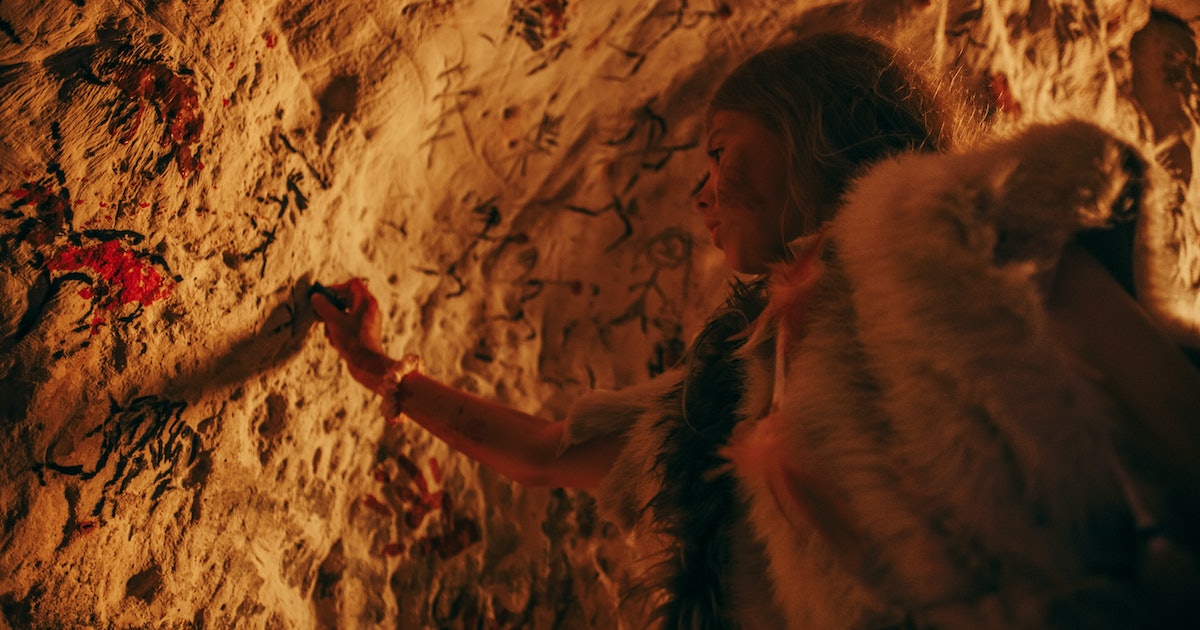 The eye-popping portraits of Kehinde Wiley, Marcel Duchamp’s medium-defying sculpture, the heady drip paintings of Jackson Pollock — these are all defining pieces of modern art, masterpieces of our species. But we are not the only hominin to create art on this scale, or of this imaginative and creative quality. Neanderthals, not Homo sapiens, may be called the true Old Masters of expressionist art.

Inside the Cueva de Ardales in Spain, there are 65,000-year-old red splatter paintings adorning the walls. These murals may not read as art at first glance, but the scientists studying the pigment used in these paintings say these splashes of color provide important insight into the strategy, knowledge, and symbolic reasoning of our ancient Neanderthal counterparts.

Àfrica Pitarch Mart tells Inverse that the Neanderthal splatter paintings in the caves appear less complex than later cave paintings dating to the Upper Paleolithic period — one notable example of this period of human creative works are the murals that cover the walls of the French Chauvet-Pont-d’Arc Cave, which are thought to have been painted some 30,000 years ago. But the seeming lack of complexity doesn’t lessen the significance of these Neanderthal works — nor does it tell the full story of their creation.

“[Upper Paleolithic art] includes figurative motifs creating scenes, but this does not imply that the Cueva de Ardales marks or even other paintings of potential Neanderthal authorship are more simple,” she says.

Mart is a post-doctoral researcher at the University of Barcelona, Spain, and the first author on a new paper, published Monday in the journal Proceedings of the National Academy of Sciences, which describes the splatter paintings in incredible detail.

What’s new — This is not the first time paleontologists have discovered Neanderthal cave art. In fact, João Zilhão, a co-author on the study and research professor of paleoanthropology at the University of Barcelona, tells Inverse that the works detailed in this study were first found in the 1920s.

But it wasn’t until 2018 that Zilhão and his colleagues managed to work out how old the paintings really were. The researchers also recently dated hand stencils and animal sketches found in separate caves in another area of Spain. Fresh findings suggest Neanderthals may have created sculpture and decorative art, too. Earlier this year, researchers discovered intricately carved bones in Germany that are some 51,000 years old.

The new study goes further than just describing the discovery. Instead, Mart explains, it is an attempt at finding the potential meanings of these splatter paintings. Ultimately, the team wanted to determine whether the splatter paints were a happy accident or a deliberate, creative act.

“Our study adds new evidence about the importance of caves for the symbolic activities of Neanderthal communities,” Mart says.

Why it matters — The new findings shine a light on Neanderthals’ culture, but they may also help anthropologists better contextualize Homo sapien’s earliest art.

“The study opens up the possibility that Upper Palaeolithic art is the outcome of a long evolution, not the result of a sudden revolution,” Mart says.

How they did it — First, the team analyzed the rust-red pigment to better understand what it was made out of and where it may have come from. This is easier said than done, Zilhão explains. Extracting samples from these cave sites is an extremely delicate business.

“It’s not so much a question of technology, but a question of sample size,” Zilhão says. “Sampling is destructive… and it’s not like art history where paintings are restored.”

Any attempt to restore the murals would in turn impede researchers’ ability to do a full analysis of the pigments and any other evidence in the caves. Instead, Zilhão says, the researchers have to take very small, very precise samples.

“You have to have a very good reason [to sample,] and in this case, there was one,” Zilhão says.

The team then used a barrage of modern technology to perform their analysis:

One question the researchers sought to answer with this detailed study was whether or not the pigment originated in the cave. If the pigment came from something in the cave, then it may have ended up on the walls by accident — perhaps as a microbial by-product even — rather than being deliberately painted on by Neanderthals.

What they found — The mineral composition of the pigment doesn’t match other things found in the cave, suggesting Neanderthals brought the pigment to the cave on purpose.

The team also identified several distinct daubs of pigment that were painted on the walls of the cave several thousand years after one another. This means that the cave may have been painted multiple times, suggesting that symbolic knowledge and painting techniques were passed down through generations of Neanderthals in the area.

Instead of depicting motifs or stories through their art, as later cave paintings tend to do, Zilhão says that Neanderthals may have been trying to indicate the cave’s domed roof as being symbolic through a form of ceremonial painting.

What’s next — The findings add to the growing picture of Neanderthals as a complex, intelligent, and creative being — far more human than we long suspected they were. But as for what the symbolic painting may have meant to the Neanderthals, Mart says we may never know its true meaning.

“Unfortunately, I think that no one can really know what these markings meant for Neanderthals.”

But even if scientists can’t get to the bottom of that mystery, Mart says there are other questions the team can try to answer together in future studies.

“Another line of inquiry is the study of pigment outcrops from outside the cave, that will allow determining the sources where the pigments were extracted,” Mart says.

“We are also studying other Palaeolithic paintings from the same cave in order to evaluate the evolution of painting technology throughout the time… There is still a lot of work to do.”

Abstract: Cueva de Ardales in Málaga, Spain, is one of the richest and best preserved Paleolithic painted caves of southwestern Europe, containing over a thousand graphic representations. Here, we study the red pigment in panel II.A.3 of “Sala de las Estrellas,” dated by U-Th to the Middle Paleolithic, to determine its composition, verify its anthropogenic nature, infer the associated behaviors, and discuss their implications. Using optical microscopy, scanning electron microscopy coupled with energy dispersive X-ray spectroscopy, micro-Raman spectroscopy, and X-ray diffraction, we analyzed a set of samples from the panel and compared them to natural coloring materials collected from the floor and walls of the cave. The conspicuously different texture and composition of the geological samples indicates that the pigments used in the paintings do not come from the outcrops of colorant material known in the cave. We confirm that the paintings are not the result of natural processes and show that the composition of the paint is consistent with the artistic activity being recurrent. Our results strengthen the hypothesis that Neanderthals symbolically used these paintings and the large stalagmitic dome harboring them over an extended time span. 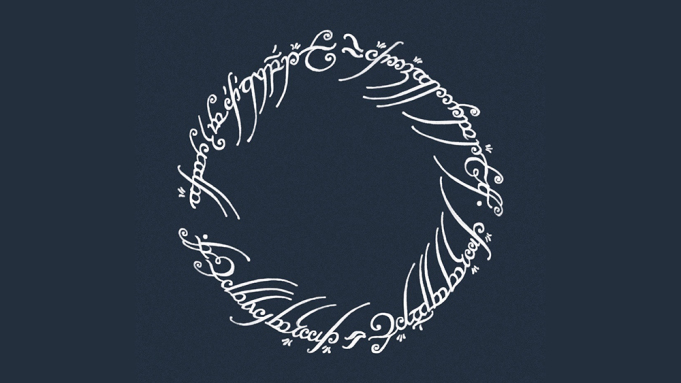