Boeing is set to relaunch its Starliner crew capsule for a second attempt at docking with the International Space Station this Tuesday, Aug. 3 (there won’t be any humans aboard). Boeing’s first try in late 2019 failed to reach the ISS but landed safely back on Earth.

The mission was originally scheduled to take off Friday, but it’s now aiming for Tuesday after an unexpected issue last Thursday with an ISS module firing its thrusters shortly after docking with the station.

“The International Space Station team will use the time to continue working checkouts of the newly arrived Roscosmos Nauka multipurpose laboratory module (MLM) and to ensure the station will be ready for Starliner’s arrival,” said NASA in a statement.

From the lab to your inbox. Get the latest science stories from CNET every week.

Software defects and a communications link problem led to a premature end to the original Boeing test flight in 2019, though the CST-100 Starliner capsule landed safely back on Earth. The upcoming Orbital Flight Test-2 (OFT-2) mission is a chance for Boeing to thoroughly vet its hardware and software before a crew of three American astronauts flies on Starliner.

Both Boeing and SpaceX are part of NASA’s Commercial Crew Program, which is all about sending astronauts to the ISS from American soil. SpaceX has now delivered 10 astronauts to the ISS, and Boeing would like to catch up. First, it’ll need to show that its Starliner can safely reach the ISS and return to Earth.

Starliner will lift off on a United Launch Alliance (ULA) Atlas V rocket. The capsule will be packed with around 400 pounds of crew supplies and cargo. If all goes well, it’ll dock with the space station about 24 hours later, on Wednesday Aug. 4. Docking will also be covered live by NASA’s NASA TV.

ULA shared some scenic photos from the launch site on Monday as it prepares for liftoff.

Starliner will spend between five and 10 days at the ISS before bringing research samples back to Earth. Boeing will aim to bring the spacecraft back for a gentle parachute landing in the desert of New Mexico.

“OFT-2 will provide valuable data that will help NASA certify Boeing’s crew transportation system to carry astronauts to and from the space station,” NASA said in a statement July 22 after successfully concluding a flight readiness review.

The mission is a key step for NASA’s plans to run regular crewed launches from the US, ending its reliance on Russian Soyuz spacecraft. If all goes well, the first crewed mission, Boe-CFT, could launch in the next six months.

Follow CNET’s 2021 Space Calendar to stay up to date with all the latest space news this year. You can even add it to your own Google Calendar. 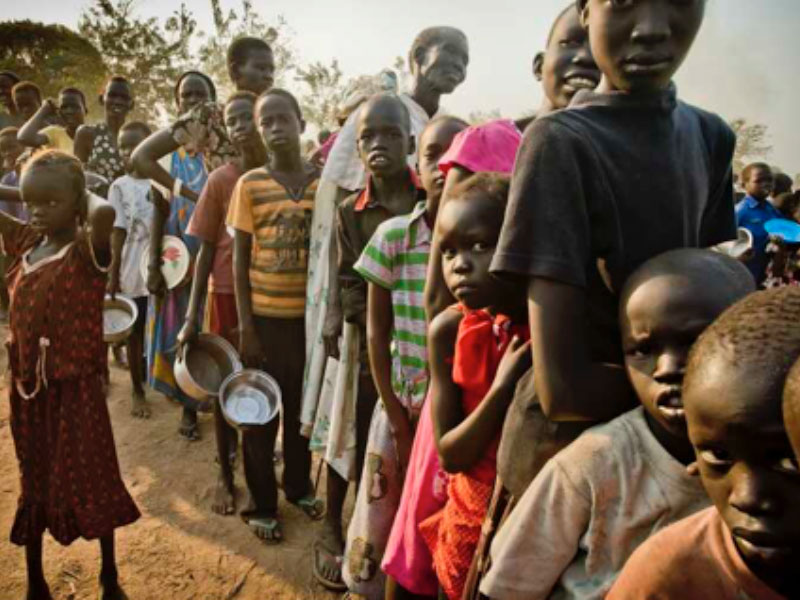 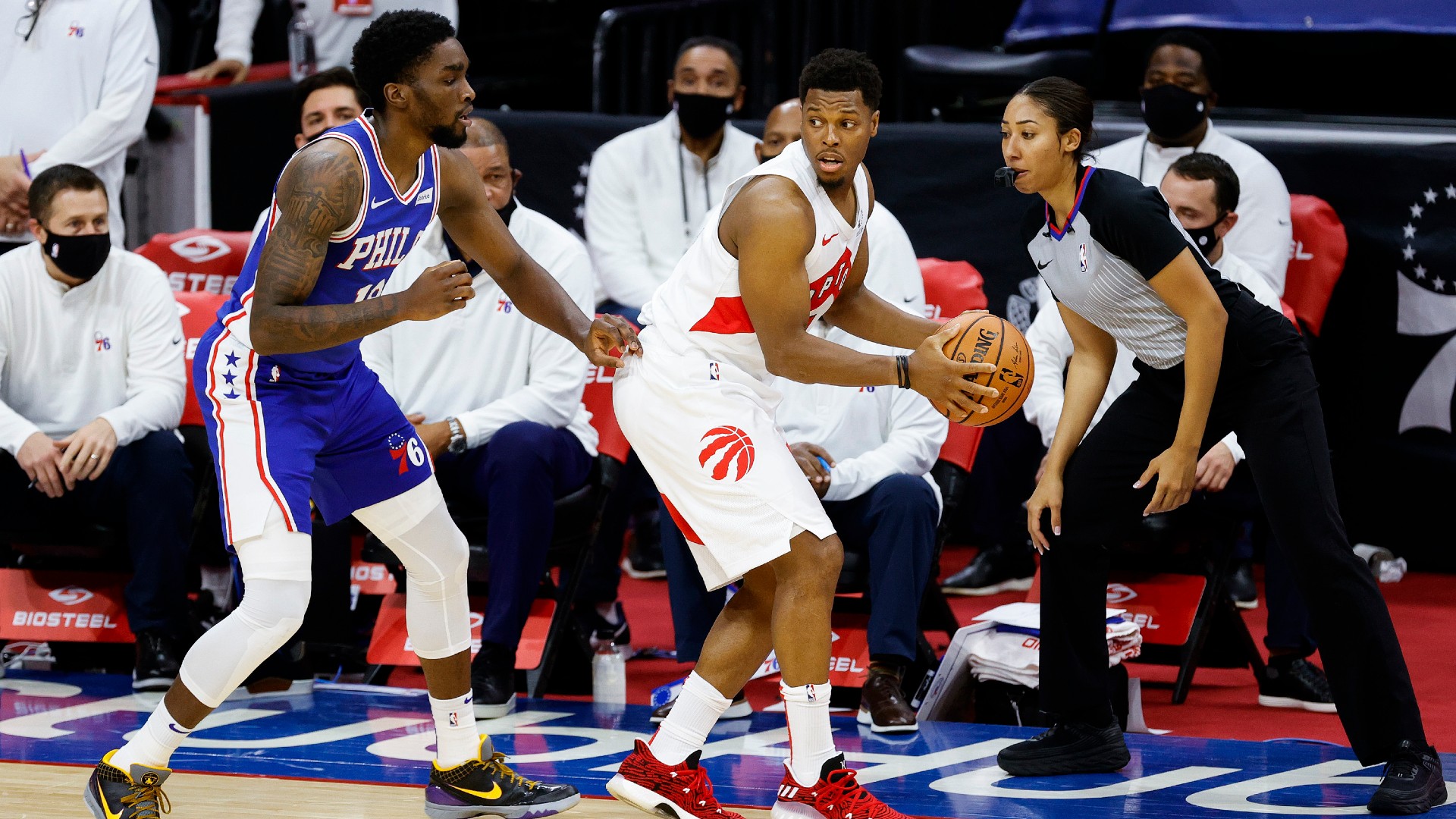