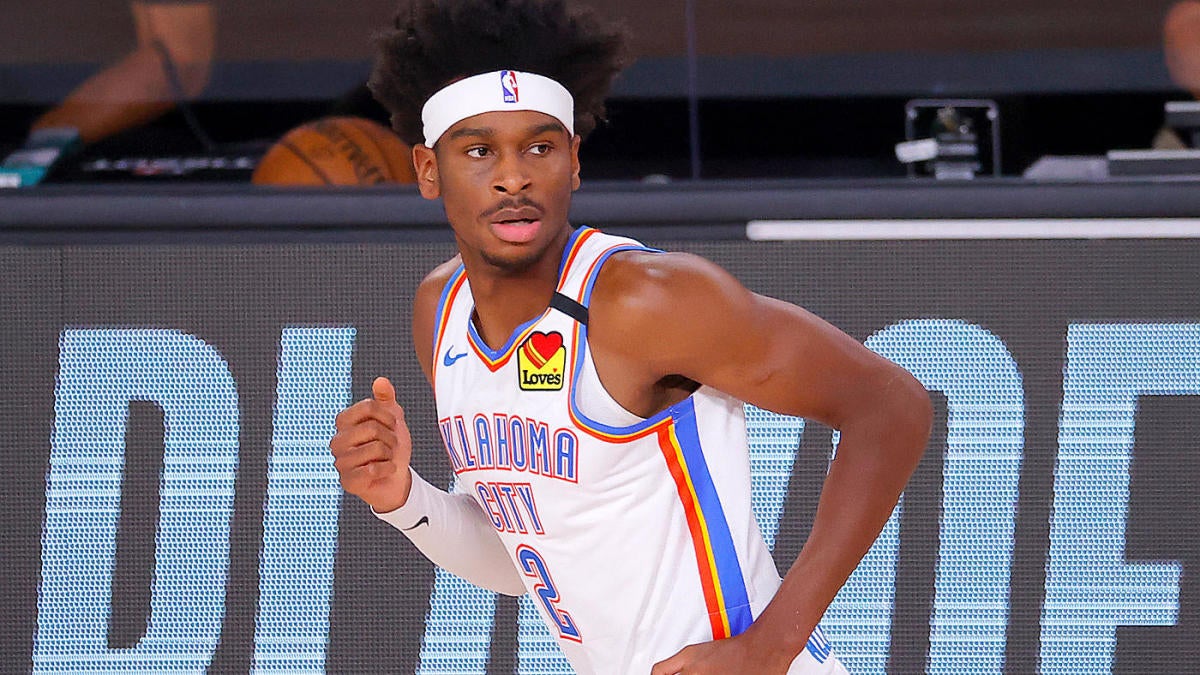 Since being selected No. 11 overall in the 2018 NBA Draft by the Los Angeles Clippers — via the Charlotte Hornets — Shai Gilgeous-Alexander has established himself as one of the best young guards in the entire NBA. He started 73 games for the Clippers as a rookie, and he was named Second Team All-Rookie as a result of his promising play. After the season, he was dealt to the Oklahoma City Thunder as the centerpiece in the package that netted the Clippers a perennial All-Star in Paul George, and since joining the Thunder Gilgeous-Alexander has continued to blossom as a player.

This past season, Gilgeous-Alexander took a major step forward, both in terms of production and efficiency. He averaged career-highs in points (23.7) and assists (5.9) per game, while shooting 50 percent from the floor and 41 percent from long range. The 23-year-old looked a whole lot like a future perennial All-Star himself in the process, despite the fact that his season was cut short due to a tear in his plantar fascia. Only four players in the Western Conference averaged at least 20 points and five assists per game while shooting above 50 percent from the field and 35 percent from 3-point range last season. Gilgeous-Alexander was one of them. The other three were Nikola Jokic, LeBron James and Kawhi Leonard.

As a guard capable of getting to the rim, spacing the floor with his shot, and setting up his teammates, Gilgeous-Alexander seems exactly like the type of player that a rebuilding team, like the Thunder, would want to build around in today’s NBA, where guard play and floor spacing are both at a premium. Plus, as advanced as he is on offense, he also has the potential to be elite on the other end of the floor given his combination of size — he’s 6’6″ — and athleticism.

Despite this though, it appears as though the Thunder are at least somewhat open to the idea of trading away Gilgeous-Alexander — for the right price, obviously. A report from Matt Babcock of Basketball News suggested that the Thunder offered Gilgeous-Alexander and the sixth overall pick in the 2021 NBA Draft to the Pistons in exchange for the top pick — an offer that was turned down by Detroit. A separate report from Jake Fischer of Bleacher Report suggested that the Thunder guard is “no longer impossible to get.”

Very few players in the NBA are truly untouchable in trade talks, and Gilgeous-Alexander isn’t one of them. But, he should be close. If the Thunder have the opportunity to land an established star player by parting ways with Gilgeous-Alexander, sure, maybe they do it. Outside of that though, it sure seems like he’s a player that the Thunder should hold on to as they try to build back into a contender over the coming years. He hasn’t come close to scratching his ceiling as a player, and at only 23, he has another 10 years before age might start to catch up with him. A decade of very good, possibly great, or potentially even elite guard play in a guard-dominated league is a very valuable thing.

Gilgeous-Alexander was drafted 11th, but he’s a top-five talent, and trading him for an unknown, like a draft pick, or anything short of a player that is already his superior, just wouldn’t make much sense. If you were drafting as a rebuilding team, you’d hope to land a player as good as Gilgeous-Alexander. Plus, it’s not like the Thunder need any more picks, since they have 34 (literally) between 2021 and 2027. If they hit on even just a few of those picks, they’ll remain well-stocked with young talent.

Heading into his fourth NBA season, Gilgeous-Alexander is eligible for an extension this summer — a topic that Thunder general manager Sam Presti addressed at the conclusion of Oklahoma City’s season.

“We have a big conversation that we’ll be able to have with Shai coming up in the offseason,” Presti said. “We’re really looking forward to that. His impact on the team was pretty obvious, and we think he’s a very, very bright rising player in the NBA. We couldn’t be more excited about the growth he took, both as a player but also as a leader during the year.”

Thanks for signing up!

Keep an eye on your inbox.

There was an error processing your subscription.

Some may point to the looming extension as a reason that the Thunder might look to trade Gilgeous-Alexander, as opposed to paying him big money in the present. However, holes can be poked in that argument pretty quickly, as he would be even more valuable as a trade asset on a multi-year, team-controlled deal if the team was really determined to move him, which doesn’t seem to be the case. Presti has proven to be a shrewd executive, so one can only assume he realizes how valuable Gilgeous-Alexander is. He has the makings of a future star, and as a rebuilding team, the Thunder will need those. Thus, they’d be wise to hold onto the one they already have.


This article “NBA Draft trade rumors: Shai Gilgeous-Alexander is too good for Oklahoma City Thunder to give up on already” originally appeared here 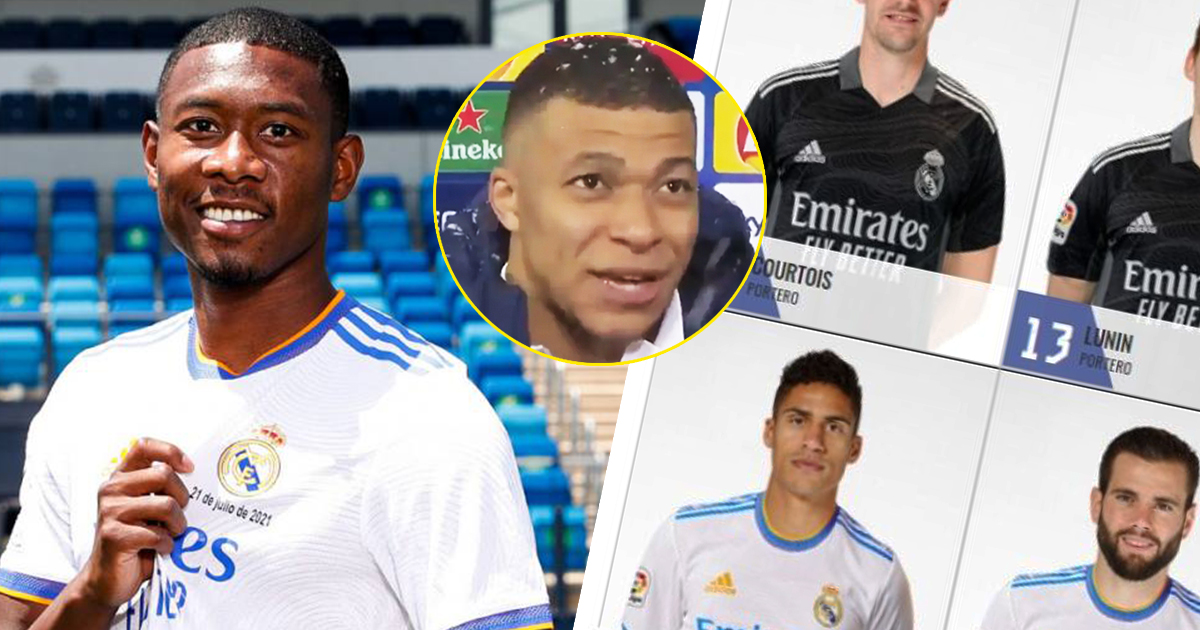