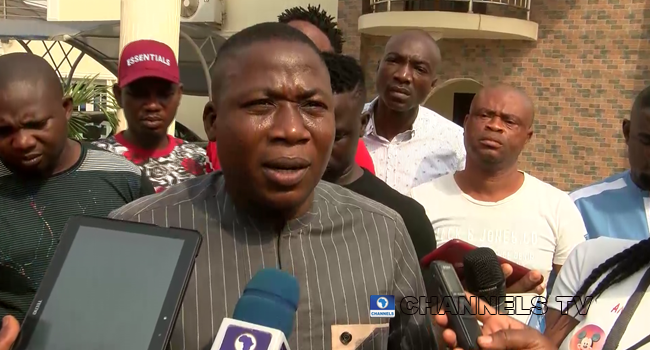 Human Rights Lawyer, Femi Falana has asked the Nigerian Government to follow due process in extraditing the Yoruba leader, Sunday Igboho, stating that the rule of law will guide the process.

His statement comes after the arrest and detention of the Yoruba leader in the Benin Republic while trying to flee to Germany.

He said the Federal Government must always follow the appropriate legal process in dealing with such cases, adding that there were attempts to put him in a waiting plane to return to Nigeria.

“In the case of Sunday Igboho, despite my disagreement with him, you cannot just throw him into a waiting plane as we were told was attempted.

He explained that the former Chief of Army Staff  General Yusuf Buratai (retired), who at that time had not submitted his letters of credence asked that Igboho be handed over to him, he (Buratai )was told that they operate under the rule of law and that’s why the matter is still in court.

Falana noted that he is opposed to the campaign of the division of the country but the law guarantees the rights of self-determination.

He, therefore, asked the federal government to respect human rights and always follow the legal process in dealing with those calling for secession so that the nation will be respected among other countries.

Mr Igboho who was arrested on July 19 was declared wanted for allegedly stockpiling arms, an allegation he has since denied. 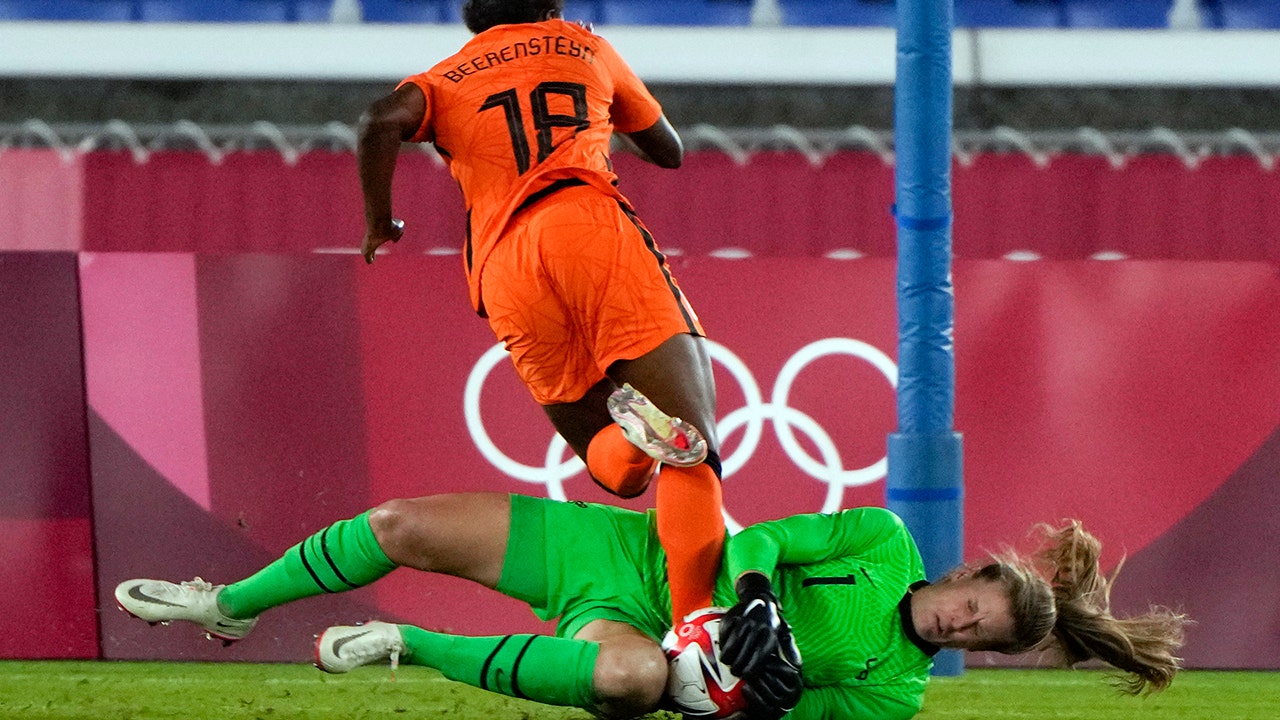