Sprinter Caeleb Dressel has become the fourth American to win five gold medals in a single Olympic games, lofting him to the heights enjoyed by champions Michael Phelps, Mark Spitz, and Matt Biondi. But in a poignant interview after claiming his last medal, he said it was a hellish journey.

Dressel, a shy 24-year-old who has publicly struggled with stress and performance anxiety, said these games—highlighted by a slew of scandals in Japan, COVID-19 cases, and superstars like Simone Biles withdrawing from some events in part due to mental-health concerns—had been eye opening.

“This is not easy, not an easy week at all,” he said during the post podium press conference. “Some parts were extremely enjoyable. I would say the majority of them were not. You can’t sleep right, you can’t nap, shaking all the time. I probably lost 10 pounds. I’m going to weigh myself and eat some food when I get back. It’s a lot of stress we put on the body.”

Despite the stress and pressure he felt, Dressel said, he would do it again. “It’s not the most enjoyable process, but it is worth it,” he said. “Every part of it is worth it. Just cause it’s bad doesn’t mean it’s not worth it.”

Dressel has been journaling to help sift through the emotions that come with being an elite athlete, but said he had not been able to write for a few days leading up to his two-event Sunday, in which he won a gold medal in the 50-meter freestyle just hours before helping his 4 X 100 meter medley relay team to victory. “I can’t even write, lift my arm,” he said. “I don’t know. I want to be in the right frame of mind. I actually didn’t journal last night. I was too tired. I want to get in the right frame of mind, maybe on the flight back, so I can really reminisce.”

Before sealing his astonishing win, the self-described “weirdo loner” told a sports journalist with I-News that he had demons of his own. “I am pretty good at putting a face on,” Dressel said. “I knew that weight was on my shoulders. [But] pressure is fine. It is when you turn it into stress; that is when it becomes a problem. My first swim I felt like I was turning the pressure into stress. The semi-final and final is when I found my groove.”

He also spoke about the criticism that often befalls elite athletes, which this year has included deranged far-right jabs at Biles, generally acknowledged to be the greatest gymnast of all time. “I know my name is thrown out there and I could care less about it,” Dressel said. “It is something that comes with the sport when you are on top of the podium.”

He admitted that he gets so nervous he has to “cocooon” before big matches. He doesn’t even call home. “I have to manage my emotions,” he said. “I can’t be calling them [wife and parents] every night, because I cry a lot and I am an emotional person. So I can’t be exerting that energy that I should put into my swimming.”

This article “Not Enjoyable But Worth It” originally appeared here 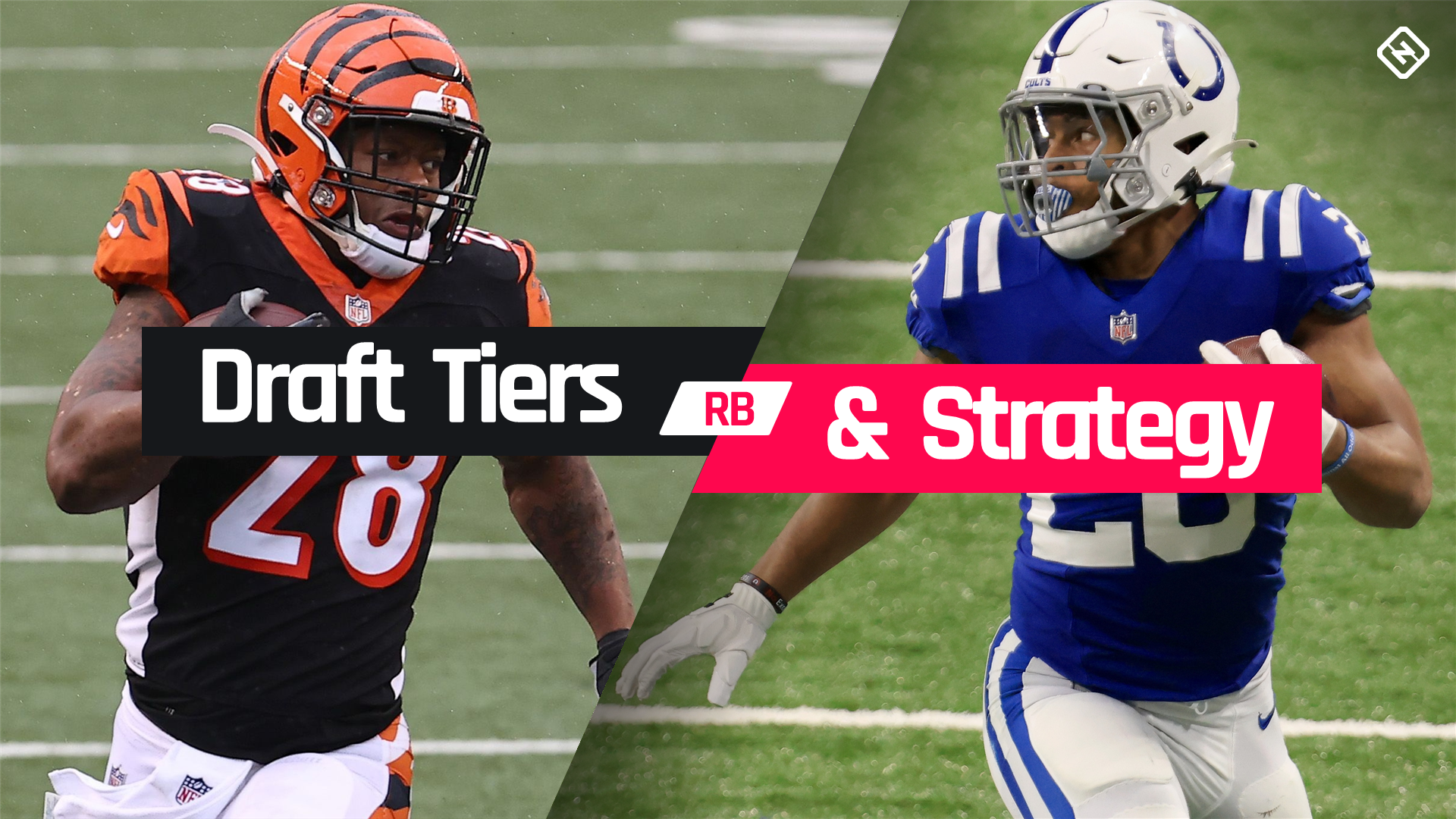