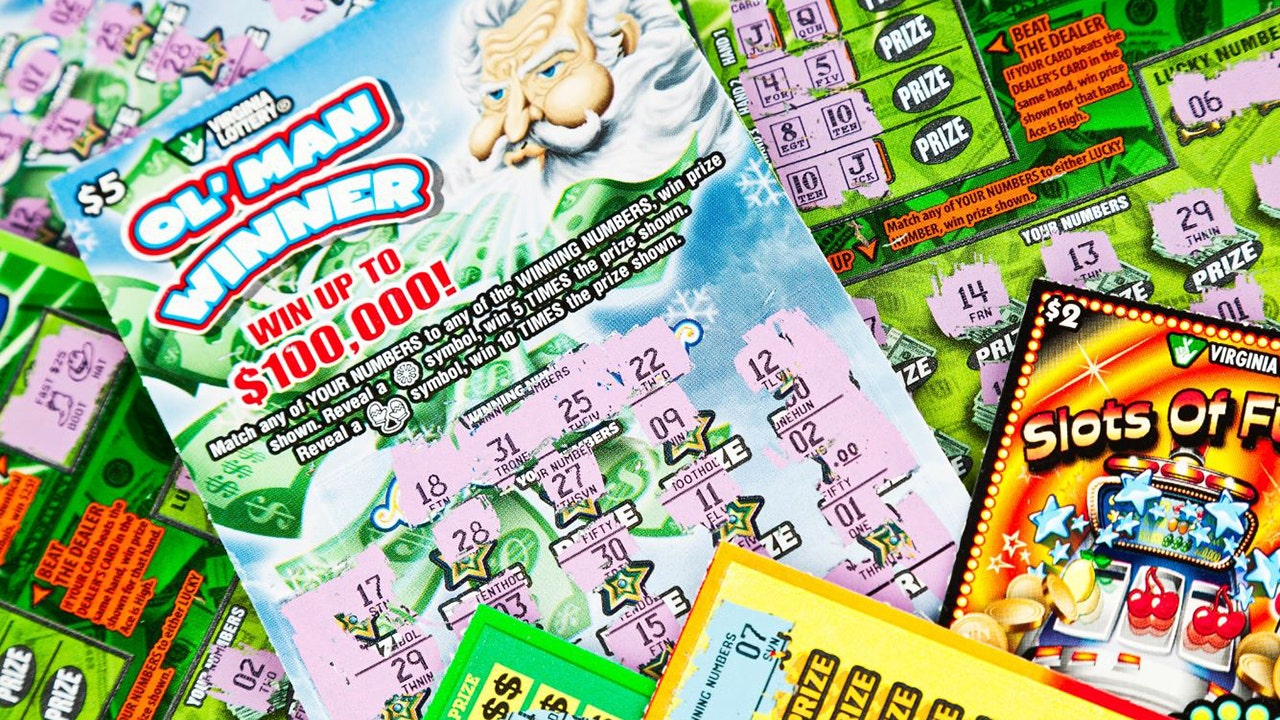 A German woman unknowingly walked around for weeks with a lottery ticket worth nearly $40 million in her purse.

The 45-year-old was oblivious she was toting the golden ticket since June 9, before cashing it in with Lotto Bayern, officials said Wednesday.

The unnamed winner correctly guessed seven fields on a 1.20-euro ticket, and took home 33 million euros as the sole winner of the drawing.

GATOR SURPRISES FAMILY IN THE MIDDLE OF THE NIGHT, DAMAGES HOUSE

“I still get dizzy at the thought that I carelessly carried almost 33 million euros around in my purse for several weeks,” the mother of one said, according to the German gambling agency.

The lucky lady picked the numbers randomly and said the win was “more than enough for my husband, my daughter and me,” adding she plans to use the money to help protect the environment.

It’s unclear how she eventually discovered she was a millionaire 39 times over from the drawing.

The inadvertent victor had much better luck then a California woman who tossed a winning $26 million ticket in the wash last fall.

Billions of dollars of lottery winnings go unclaimed every year in the US alone, according to experts.

Two of the largest unclaimed winning tickets of all time were bought in New York City, a $68 million Mega Millions ticket picked up in Queens in 2002 and a $46 million ticket snagged in Brooklyn in 2006 both expired, according to The Lotter.

This story first appeared in the New York Post. 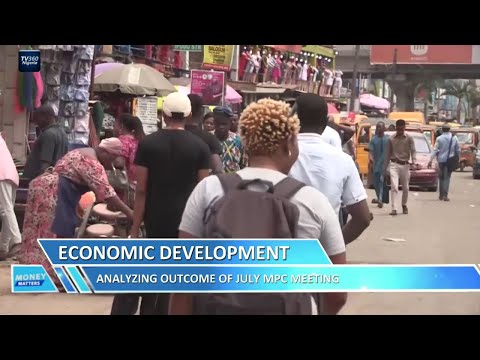