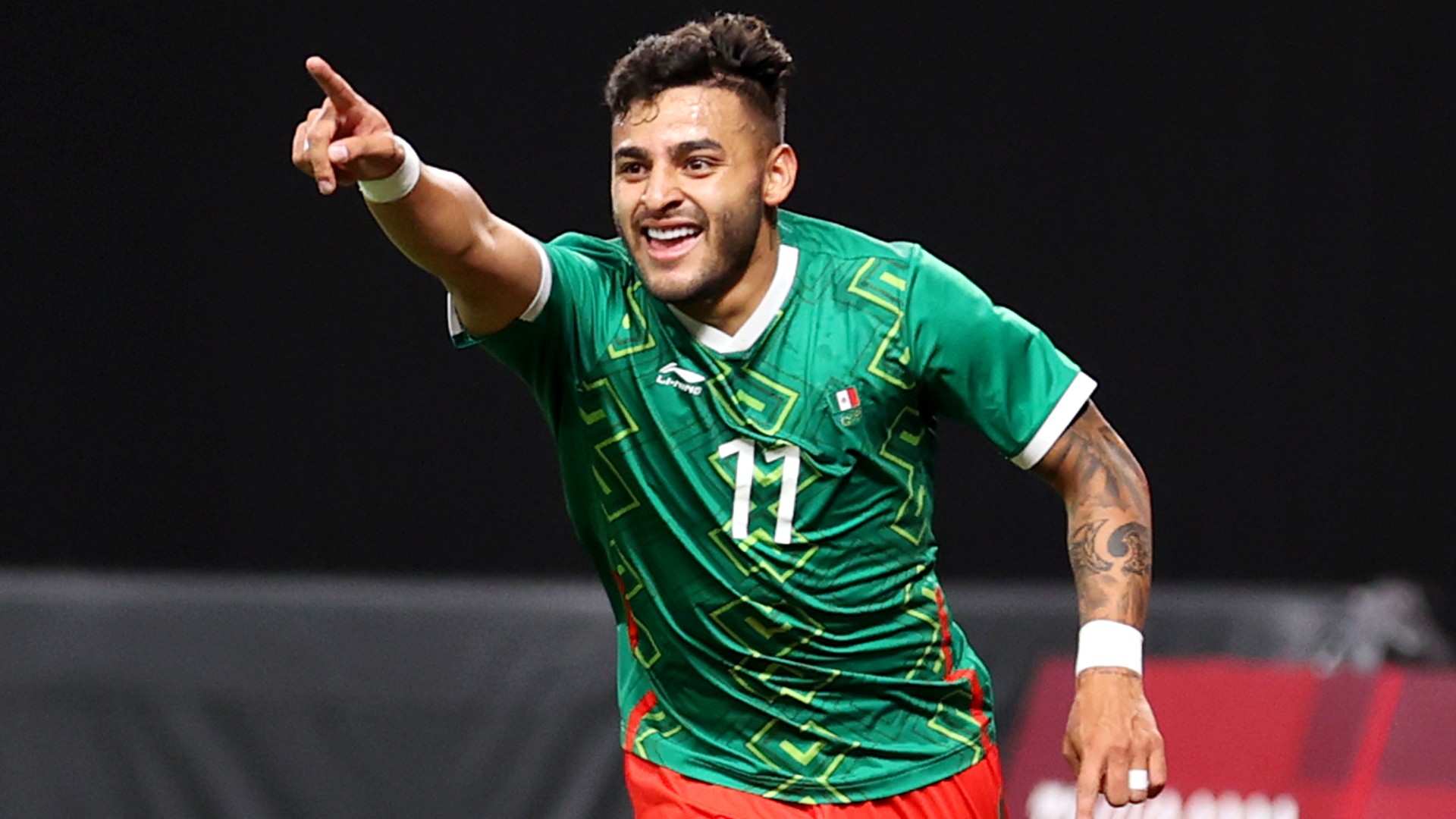 The Olympic men’s soccer tournament quarterfinals take place on Saturday, a day after the women’s quarterfinals provided a dramatic opening to the single-elimination knockout rounds.

Pre-tournament favorite Spain has already made it through, surviving a scare from Ivory Coast in their quarterfinal match. The favorite on the other side of the bracket, Brazil, is hoping to do the same against another African opponent in Egypt. Host country Japan is expected to advance against New Zealand, and 2012 gold medalist Mexico will like its chances to reach the semis against South Korea.

Spain 5, Ivory Coast 2 (a.e.t.): Rafa Mir came off the bench late to rescue Spain from a stoppage time defeat, scoring a hat trick as Spain needed extra time to oust the African side.

Looking ahead, the winner of the Brazil vs. Egypt match faces South Korea or Mexico in one semifinal. Japan or New Zealand will meet Spain or Ivory Coast in the other semifinal. The four semifinalists are guaranteed to play in a medal match: either in the gold/silver tournament final or the bronze medal match for third place.

The women got things started and the semis are now set with the USA taking on Canada and Sweden advancing to face Australia. All four teams are guaranteed to play for a medal. It’s worth noting that three of the four semifinalists hail from Group G.

No. 8 Canada ousted No. 7 Brazil in the quarterfinals after a dramatic penalty-kick shootout which followed a 0-0 draw. Goalkeeper Stephanie Labbe stepped up to make two consecutive saves to send Brazil home.

No. 5 Sweden continued its strong tournament with a convincing 3-1 win over host Japan, as Stina Blackstenius and Kosovare Asllani got the go-ahead goals.

And No. 9 Australia advanced to its first Olympic semifinal after a wild 4-3 win over Great Britain. Sam Kerr was the hero with two goals, including the game-winner. The Matildas will take on Sweden in the semifinals.

The top-ranked USWNT needed a penalty-kick shootout to get past the Netherlands after a 2-2 draw during regulation and extra time. Goalkeeper Alyssa Naeher made two saves in the shootout to help get the USA to the medal round.

How to watch Olympic soccer in USA & Canada

USA: TV coverage of select matches from both the men’s and women’s soccer tournaments will be carried by five channels from the NBC family of networks, in English and Spanish. Every soccer match from both events will be streamed on NBCOlympics.com (English), TelemundoDeportes.com (Spanish), the NBC Sports app and Telemundo Deportes app with user authentication (verification of cable/satellite subscription).

Canada: Coverage of the Olympics in Canada is offered by CBC and its partners TSN and Sportsnet via a multitude of platforms. Olympic events will be streamed for free via the CBC Gem streaming service, CBC’s dedicated Tokyo 2020 website , and the CBC Olympics app. Specifically for soccer, Telelatino (TLN) will carry men’s and women’s football coverage and daily recaps.


This article “Olympic soccer games today: All the action from men’s & women’s football tournaments in Japan” originally appeared on www.sportingnews.com 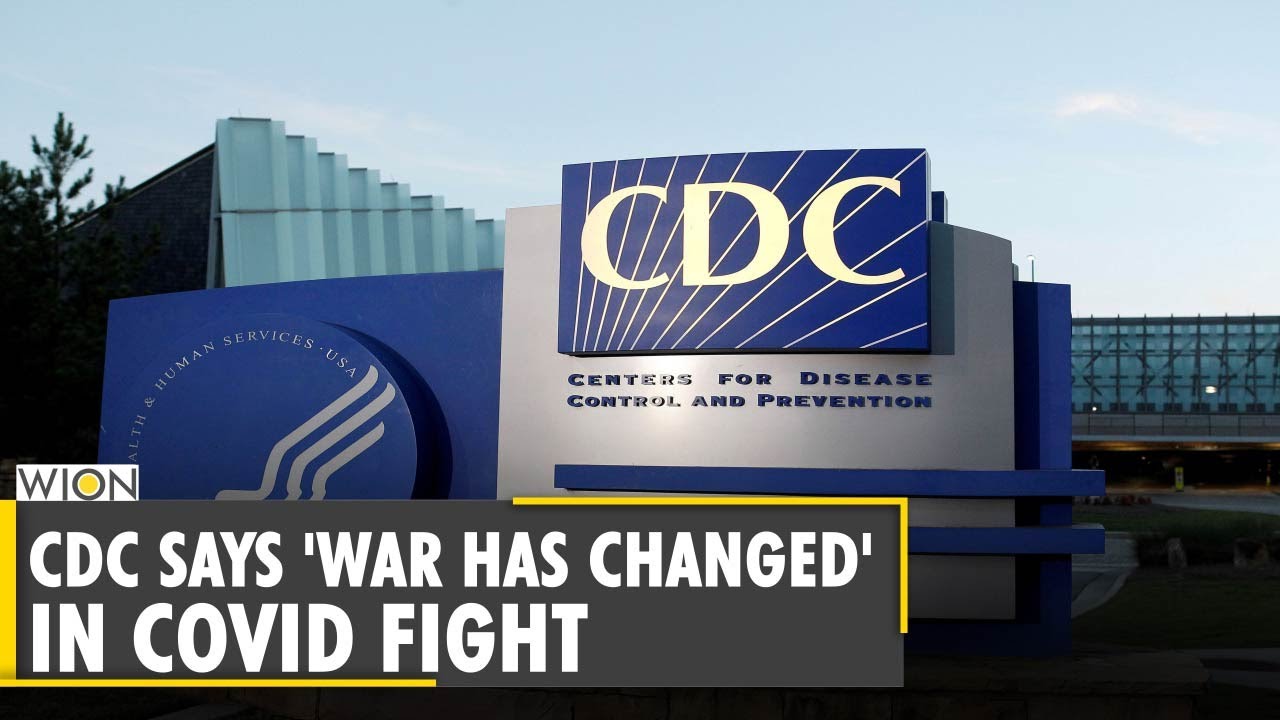