Critics note Trump has built an arsenal of political committees and nonprofit groups, staffed with dozens of ex-administration officials and loyalists, which seem aimed at sustaining his political hopes for a comeback, and exacting revenge on Republican congressional critics. These groups have been aggressive in raising money through at times misleading appeals to the party base which polls show share Trump’s false views he lost the White House due to fraud.

Just days after his defeat last November, Trump launched a new political action committee, dubbed Save America, that together with his campaign and the Republican National Committee quickly raked in tens of millions of dollars through text and email appeals for a Trump “election defense fund”, ostensibly to fight the results with baseless lawsuits alleging fraud.

The fledgling Pac had raised a whopping $31.5m by year’s end, but Save America spent nothing on legal expenses in this same period, according to public records. Run by Trump’s 2016 campaign manager Corey Lewandowski, Save America only spent $340,000 on fundraising expenses last year. 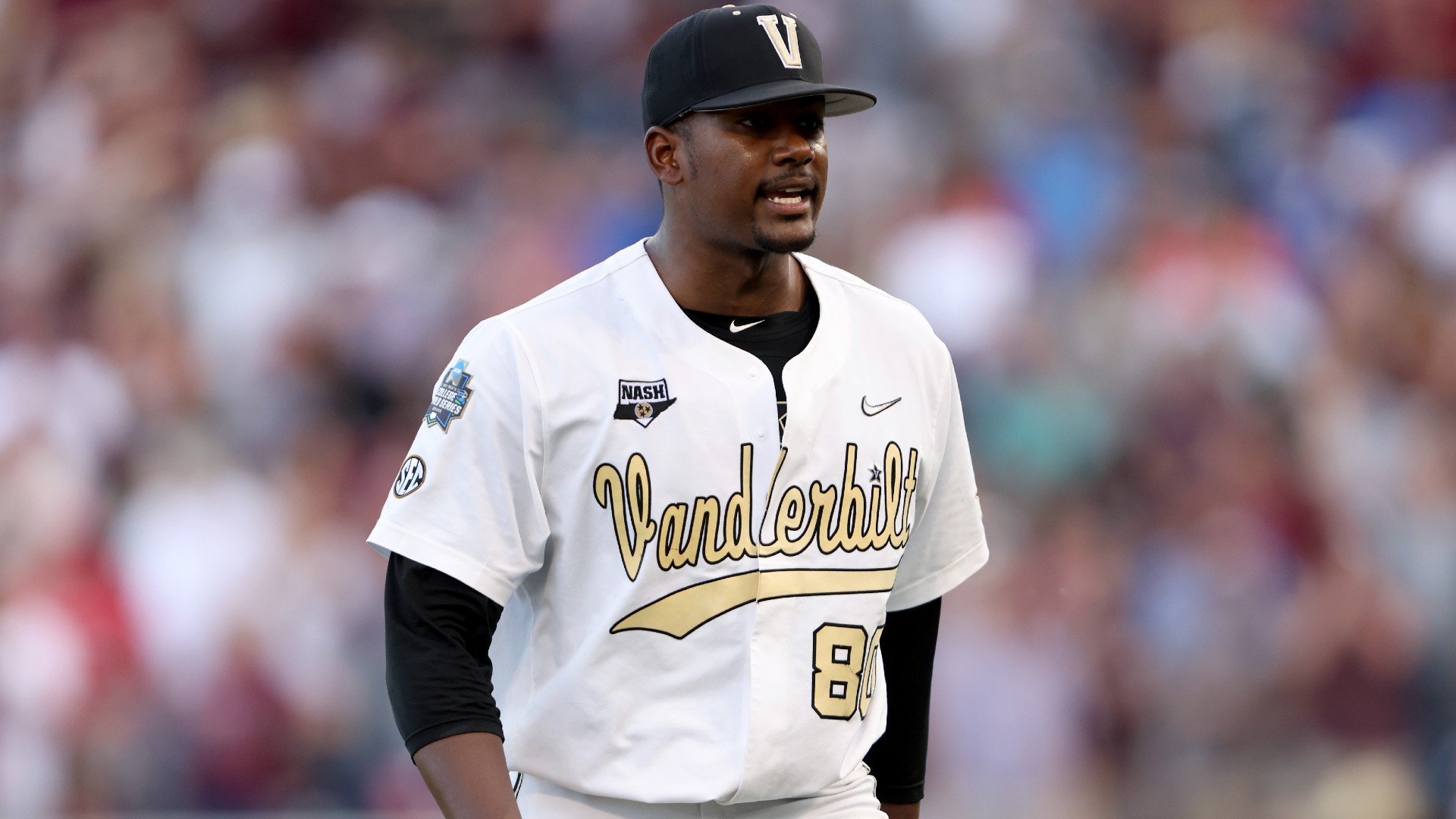