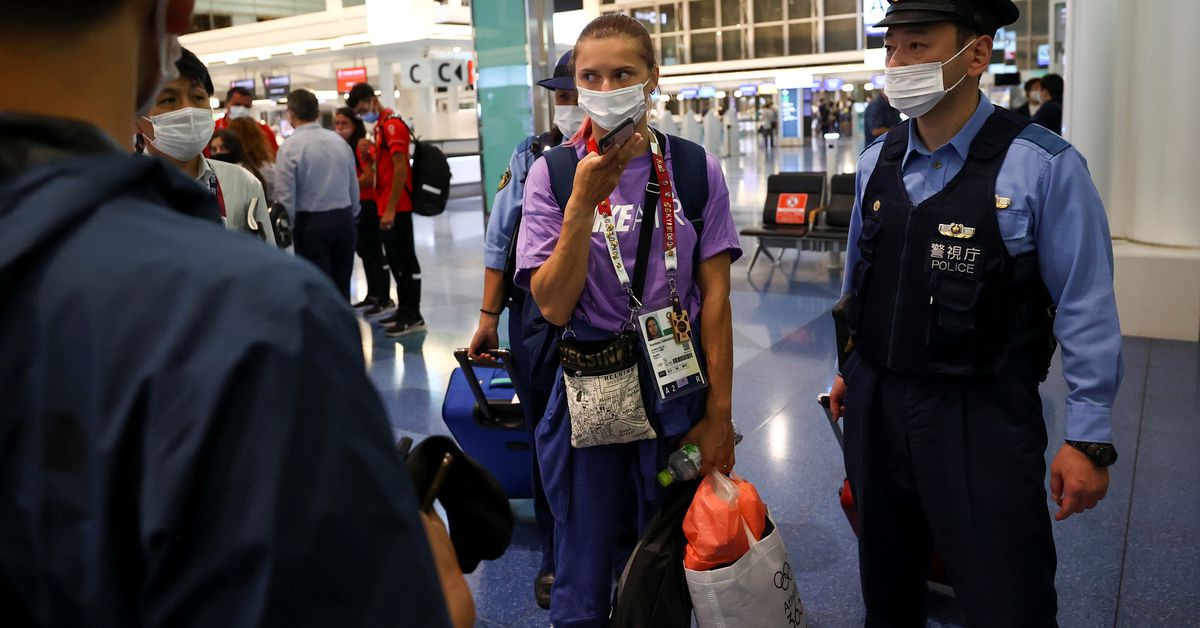 TOKYO, Aug 2 (Reuters) – A Belarusian athlete who refused to board a flight after she said she was taken to the airport against her wishes walked into Poland’s embassy in Tokyo on Monday. read more

Krystsina Tsimanouskaya, 24, would seek asylum with Poland, said a member of the local Belarus community who was in touch with her.

The sprinter pulled up in front of the embassy in an unmarked silver van about 5 p.m. local time (0800 GMT). She stepped out with her official team luggage, and then greeted two officials before entering the premises.

On Sunday, IOC spokesperson Mark Adams told a media conference that a number of agencies were in contact with the sprinter, including the United Nations High Commissioner for Refugees.

In a brewing diplomatic incident, both Poland and the Czech Republic had earlier publicly offered her assistance.

“She has assured us she is safe and secure. We are talking again to her this morning to understand what the next steps will be,” Adams said. “We need to listen to her, find out what she wants and support her in her decision.”

The sprinter, who was due to race in the 200 metre heats at Olympic Stadium on Monday, had her Games cut short when she said she was taken to the airport to board a Turkish Airlines flight.

She told a Reuters reporter via Telegram that the Belarusian head coach had turned up at her room on Sunday at the athletes village and told her she had to leave.

“The head coach came over to me and said there had been an order from above to remove me,” she wrote in the message. “At 5 (pm) they came my room and told me to pack and they took me to the airport.”

But she refused to board the flight, telling Reuters: “I will not return to Belarus.”

The Belarusian Olympic Committee said in a statement coaches had decided to withdraw Tsimanouskaya from the Games on doctors’ advice about her “emotional, psychological state”.

Belarus athletics head coach Yuri Moisevich told state television he “could see there was something wrong with her… She either secluded herself or didn’t want to talk.”

The IOC would continue conversations with Tsimanouskaya on Monday and the Olympics governing body had asked for a full report from the Belarus’ Olympic committee, Adams said.

In response to a number of questions by journalists about what the IOC would do to ensure other athletes in the village were protected, the IOC spokesperson said they were still collecting details about what exactly occurred.

A member of the local Belarusian community, who had been in contact with the athlete throughout the night, told Reuters that after long talks with various officials she had petitioned for asylum in Japan.

The Japanese government said the athlete had been kept safe while Tokyo 2020 organisers and the IOC checked her intentions.

Polish foreign ministry official Marcin Przydacz wrote on Twitter that Tsimanouskaya has been “offered a humanitarian visa and is free to pursue her sporting career in Poland if she so chooses.”

Poland’s Olympic committee did not immediately respond to a request for comment.

“The Czech Republic is ready to help,” he tweeted. “We are offering her a visa to enter the territory so that she can apply for international protection with us. Our embassy in Tokyo is also ready to help.”

Tsimanouskaya’s refusal to board the plane, first reported by Reuters, highlighted discord in Belarus, a former Soviet state that is run with a tight grip by President Alexander Lukashenko.

On Monday, the IOC spokesperson said it had taken a number of actions against Belarus’ Olympic Committee in the run up to the Games following nationwide protests in the country.

In March, the IOC refused to recognise the election of Lukashenko’s son Viktor as head of the country’s Olympic Committee. Both father and son were banned from attending the Games in December. 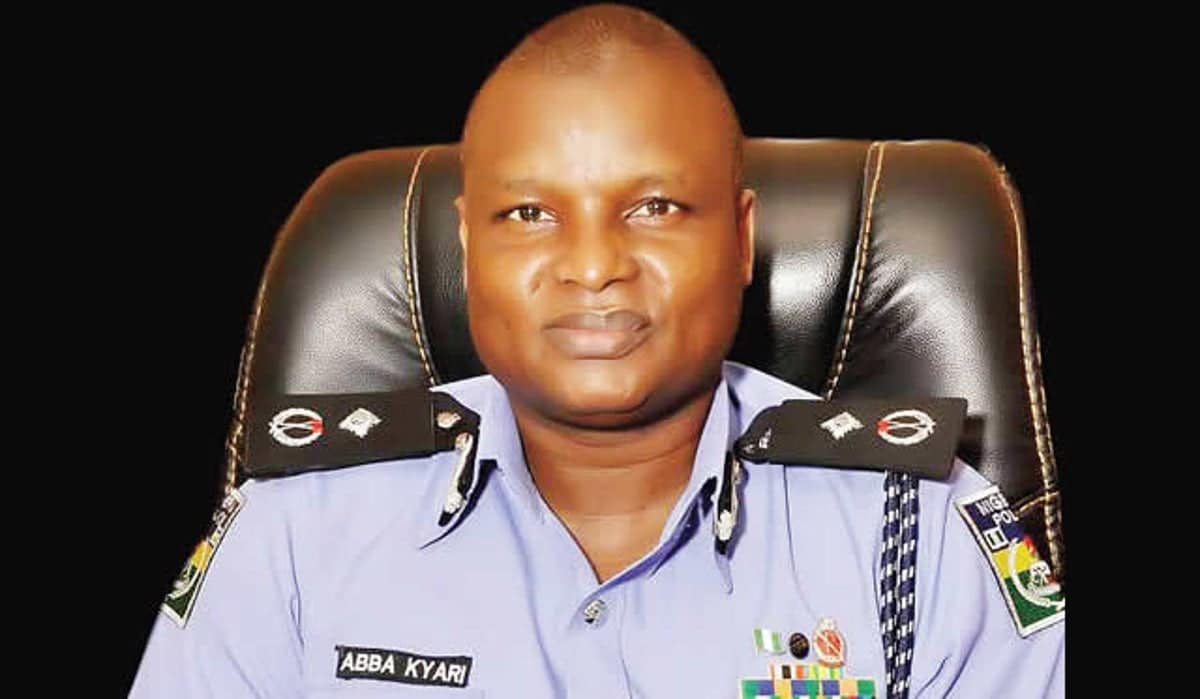 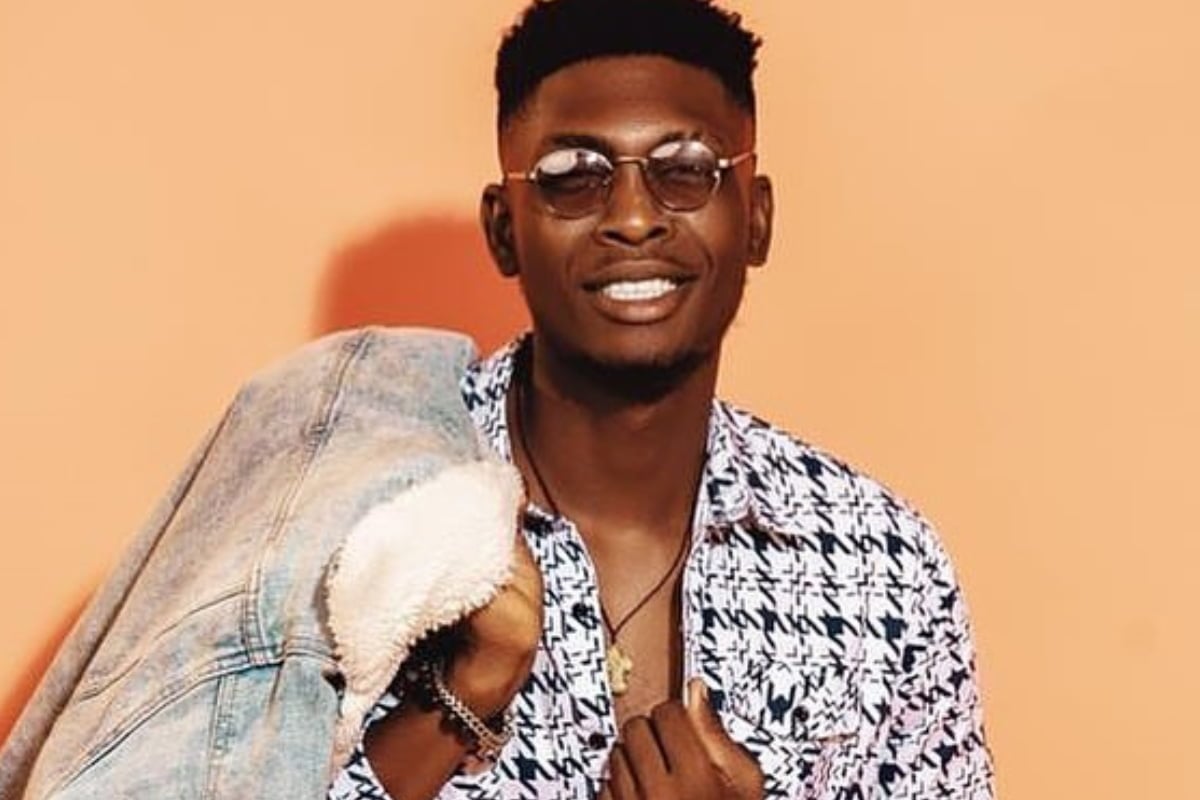