As it turns out, Packers quarterback Aaron Rodgers got only one concession for showing up or training camp.

PFT has confirmed via multiple sources, as initially reported by Tom Pelissero of NFL Media, that the Packers did not waive the ability to recover $11.5 million in signing bonus money previously paid to Rodgers, if he holds out or retires in 2022.

Multiple reports, beginning with Adam Schefter of ESPN, indicated that the Packers had given up the ability to go after the money. They haven’t. Which means that the Packers technically have the power to squeeze Rodgers if they decide not to trade him in 2022 and if he decides not to show up.

It’s unclear why multiple reports emerged suggesting that the Packers had waived that right. Although there’s some confusion as to whether the Packers could have waived their ability to collect the money, it’s likely that they could. It doesn’t matter because they didn’t.

That said, one source with knowledge of the situation told PFT that the Packers have verbally promised not to seek the $11.5 million if he holds out or retires in 2022. Again, verbal promises often aren’t worth the paper they’re not printed on.

And so Rodgers, after everything that happened in the past three months, technically got only one thing for returning — the elimination of the 2023 season. (The timing of the void also prevents them from tagging him in 2023, if it gets to that point. So he arguably got two thing.)

The fact that the Packers didn’t formally waive their ability to pursue $11.5 million in previously paid (but technically not-yet-earned bonus money) makes it just a little more likely that they’ll get to that point than if they’d waived that power. Still, Rodgers and his camp currently believe that, if he chooses to take a stand in 2022, he won’t have to worry about the $11.5 million. 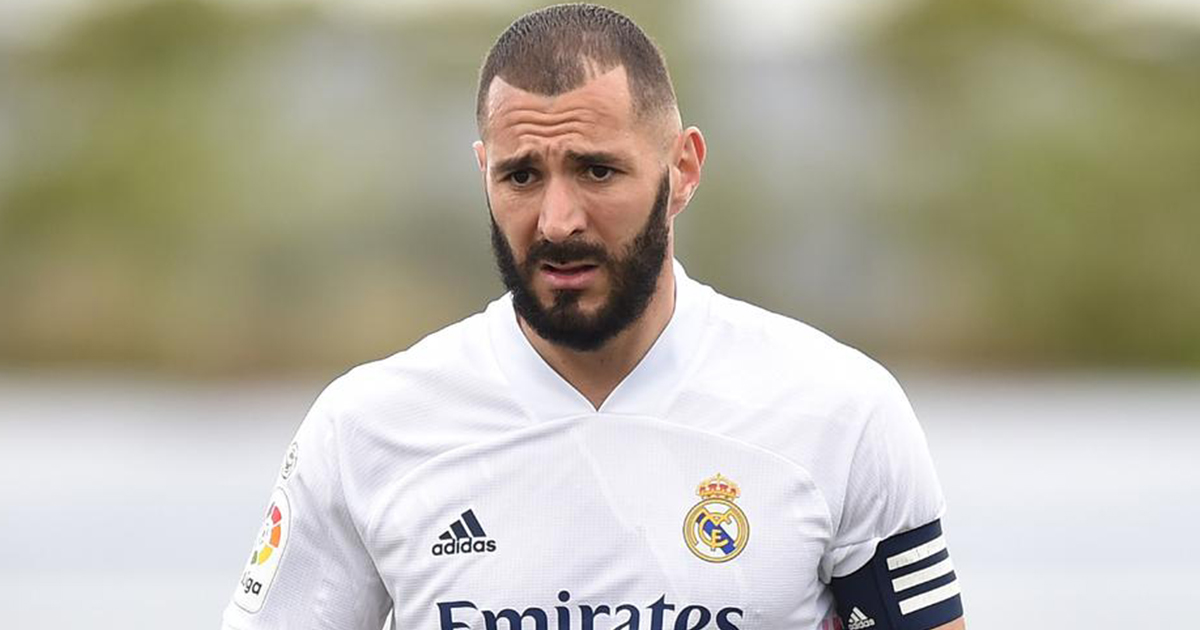