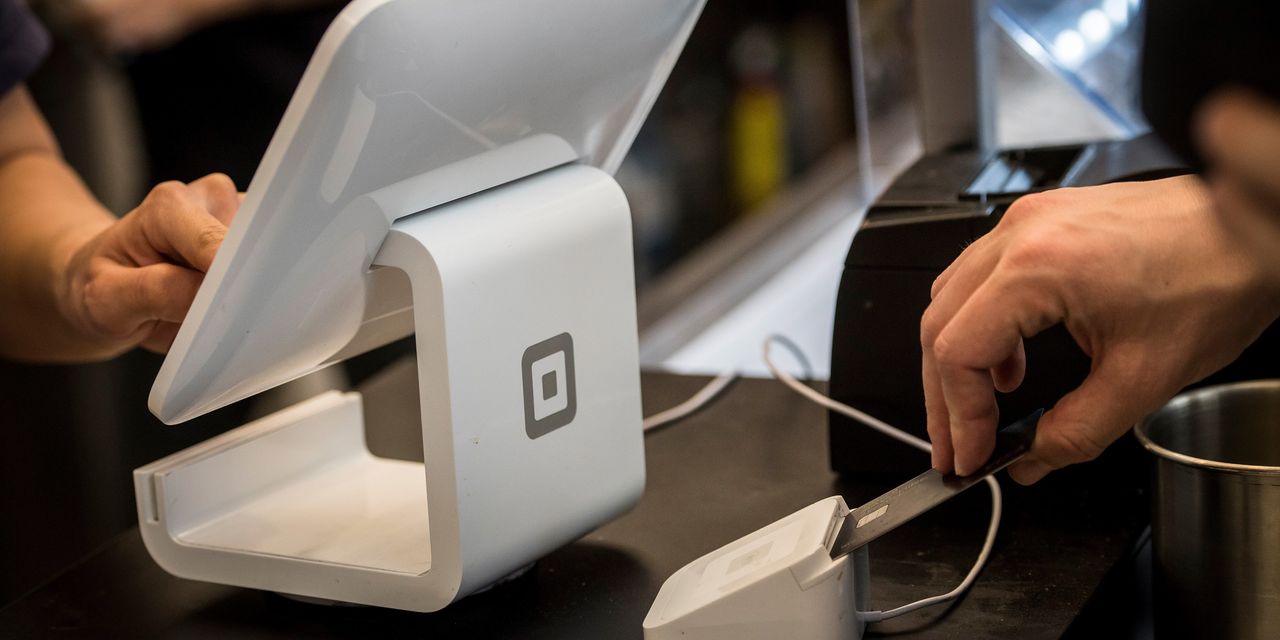 SYDNEY— Square Inc. has agreed to an all-stock deal valued at around $29 billion to acquire Australia’s Afterpay Ltd. , an installment-payment company that positions its service as a cheaper and more responsible alternative to a credit card.

Square said it plans to integrate Afterpay into its Seller and Cash App business units, which would allow more retailers to offer so-called buy now, pay later services at checkout.

Afterpay’s technology allows users to pay for goods in four interest-free installments, while receiving the goods immediately. Customers pay a fee only if they miss an automated payment, a transgression that also locks their account until the balance is repaid. Afterpay says this limits bad debts, particularly in a downturn when job security is shaky and household finances are stretched.

Most of Afterpay’s revenue comes from retail merchants, which pay a percentage of the value of each order placed by customers, plus a fixed fee. The company is expanding across the U.S. through deals with retailers including Anthropologie and Free People.

“Square and Afterpay have a shared purpose,” said Jack Dorsey, Square’s chief executive. “We built our business to make the financial system more fair, accessible, and inclusive, and Afterpay has built a trusted brand aligned with those principles.” 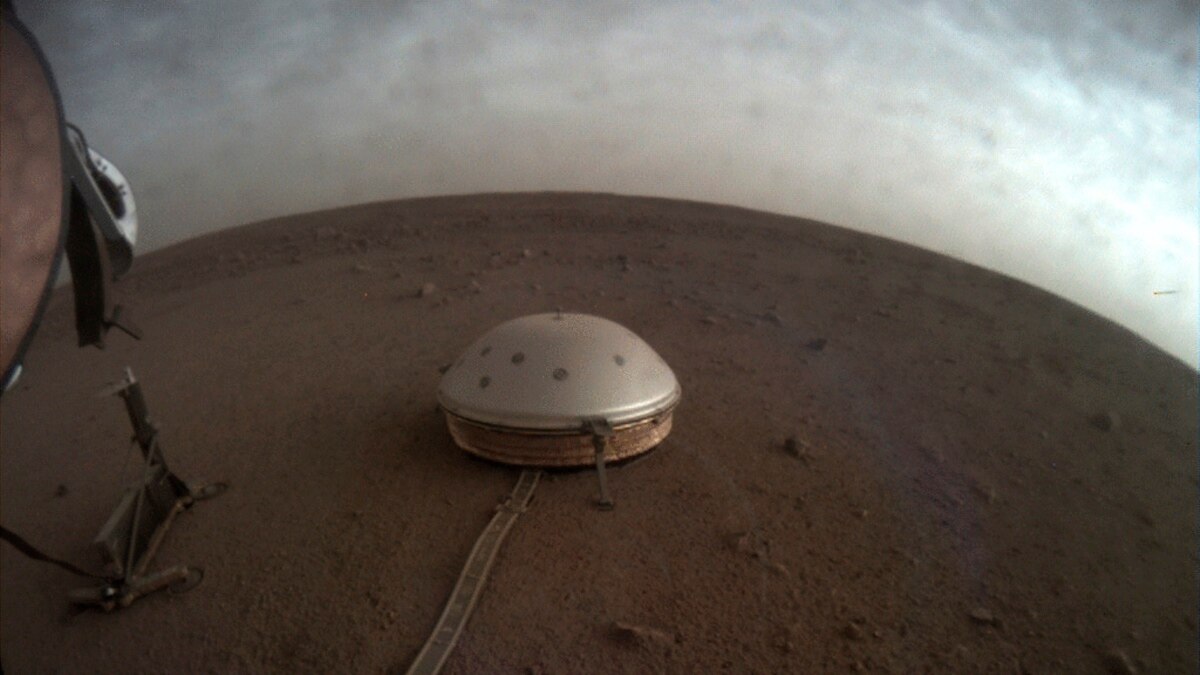