Fintech company Square, led by Twitter CEO Jack Dorsey, announced on Sunday that it plans to acquire the “buy now, pay later” platform Afterpay for $29 billion. If the purchase is approved, it would turn Square into a power player in the online payments space.

In a joint press release on Sunday, Square and Afterpay said that the sale would allow both companies to expand access to consumers and drive incremental revenue for merchants of all sizes. Square will integrate Afterpay, an Australian company that allows customers to pay for their purchases in installments without interest, into its seller and Cash App platforms. Afterpay currently has more than 16 million customers and works with almost 100,000 merchants worldwide.

The effect will be threefold. The companies explained that the acquisition will allow even the smallest of Square’s merchants to offer payment via installments at checkout, let Afterpay customers manage their installment payments in Cash App, and allow Cash App users to find businesses that offer the Afterpay payment option in the app.

“Square and Afterpay have a shared purpose. We built our business to make the financial system more fair, accessible, and inclusive, and Afterpay has built a trusted brand aligned with those principles,” Dorsey said. “Together, we can better connect our Cash App and Seller ecosystems to deliver even more compelling products and services for merchants and consumers, putting the power back in their hands.”

The sale has been approved by Square’s and Afterpay’s boards of directors—although it still must be given the green light by shareholders and regulators—and is expected to be completed in the first quarter of 2022. Square will pay for the deal in all stock and Afterpay’s co-CEOs, Anthony Eisen and Nick Molnar, will join Square. At Square, Eisen and Molnar will help lead Afterpay’s merchant and consumer businesses. In addition, Square will also appoint one Afterpay director to its board of directors after the transaction is finalized.

G/O Media may get a commission

As the New York Times pointed out, getting regulatory approval might be easier said than done. The Department of Justice has recently paid close attention to proposed takeovers in the fintech sector. In 2020, it sued to block Visa’s proposed $5.3 billion acquisition of payments platform Plaid, arguing that letting it go through would allow Visa, “a monopolist in online debit,” to eliminate its competition. The companies eventually called off their plans to merge.

Square dismissed antitrust concerns when it spoke to the Times. Amrita Ahuja, the company’s chief financial officer, said the “buy now, pay later” industry is still “highly competitive” with a lot of room for growth.

“Square and Afterpay are two very complementary businesses, ones in which, when you bring them together, can create a broader product offering for consumers and merchants and more choice,” Ahuja said.

The news of the merger comes on the same day Square released its second quarter results, which showed strong growth for the company. Square reported that its gross profit grew 91% year over year to $1.14 billion, with its seller division accounting for $585 million and Cash App delivering $546 million. 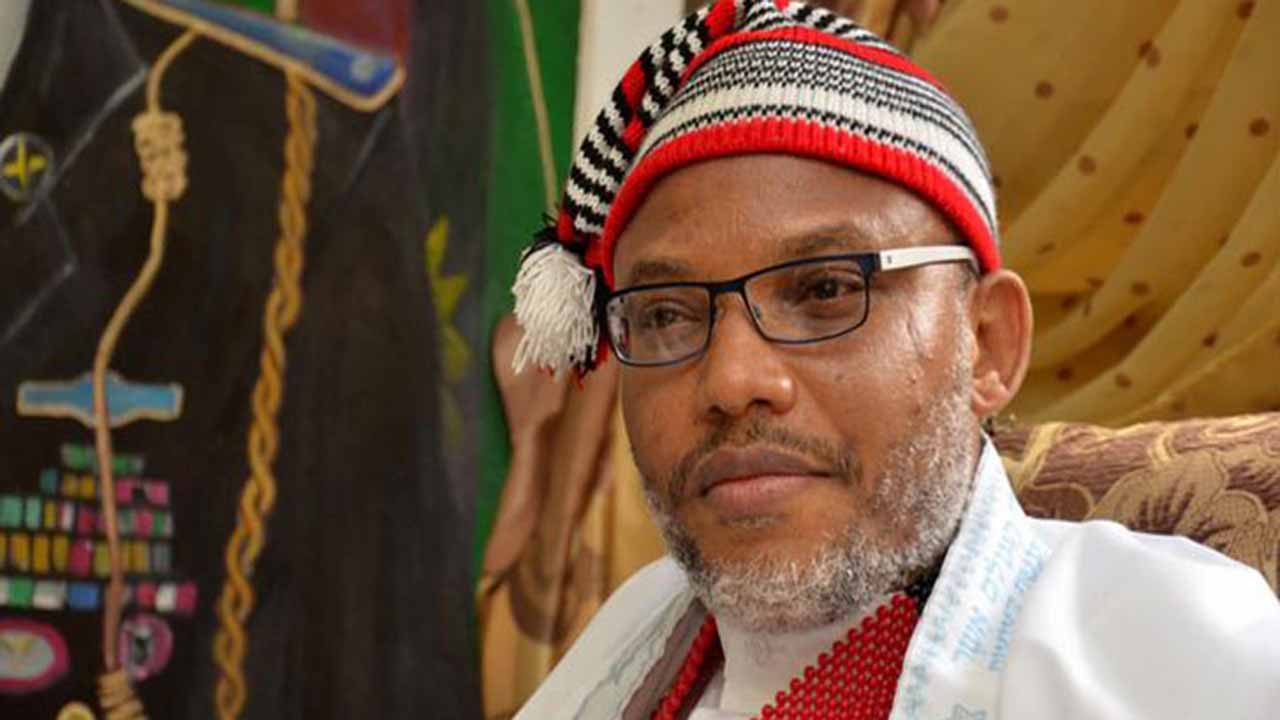