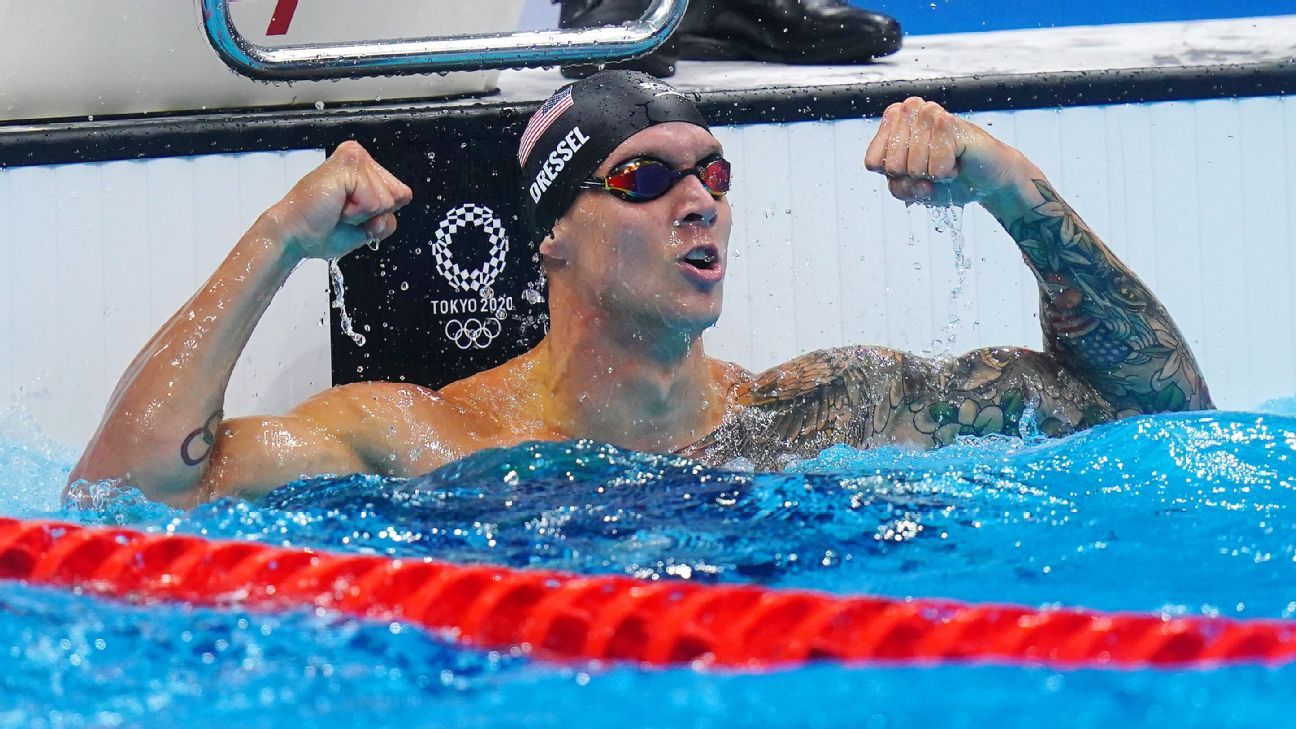 Make it four gold medals for swimmer Caeleb Dressel at the Tokyo Olympics.

Dressel cruised to a relatively easy victory in the frenetic dash from one end of the pool to the other, touching in an Olympic record of 21.07 seconds.

France’s Florent Manaudou repeated as the Olympic silver medalist in 21.57, and Brazil’s Bruno Fratus claimed the bronze in 21.57, edging out American Michael Andrew for the final spot on the podium.

Dressel has one more shot at a gold in the 4×100 medley relay, an event the United States has never lost at the Olympics. He’ll swim the butterfly leg in a race that caps nine days of swimming competition at the Tokyo Aquatics Centre.

If Dressel claims a fifth victory, he would join Americans Michael Phelps, Mark Spitz and Matt Biondi, as well as East Germany’s Kristin Otto, as the only swimmers to win as many as five golds at a single Olympics. Phelps did it three times.

Just as he did in winning the 800-meter freestyle, Finke stayed closed throughout the 30-lap race and turned on the speed at the end. He touched in 14 minutes, 39.65 seconds.

The top four were close nearly the entire race, often separated by less than a second at the turns. But that was right where Finke needed to be. After his closing lap in the 800, he knew he had the speed at the end to beat everyone else.

Finke has been perhaps the biggest American surprise at the pool. Relatively unknown before the U.S. trials, he become the first American male to win the 1,500 since Mike O’Brien at the 1984 Los Angeles Games.

Australia’s Emma McKeon made history by winning her sixth and seventh medals in Tokyo, the most ever in a single Olympics by a female swimmer.

Less than an hour later, McKeon got her historic seventh medal when she took the butterfly leg and helped the Aussies win the 4×100 medley relay in an Olympic record 3:51.60, just 0.13 seconds ahead of the two-time defending champion U.S. in second. Canada won the bronze in 3:52.60.

The Associated Press contributed to this report. 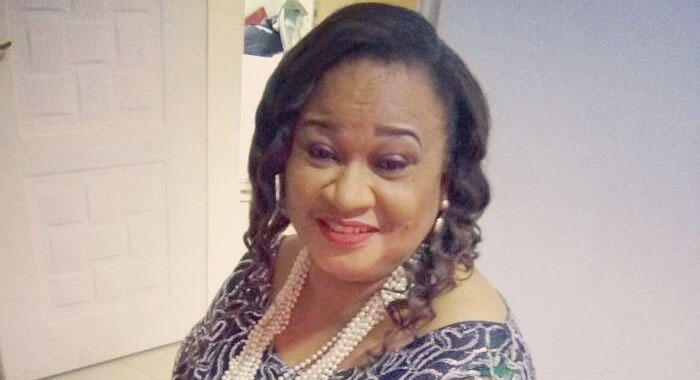 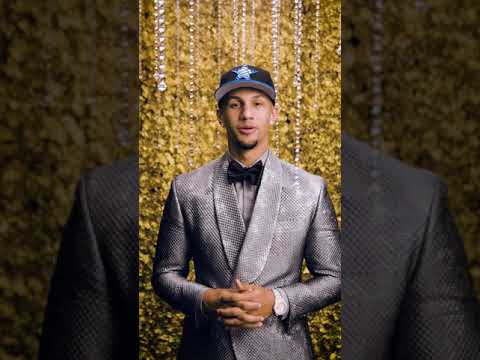