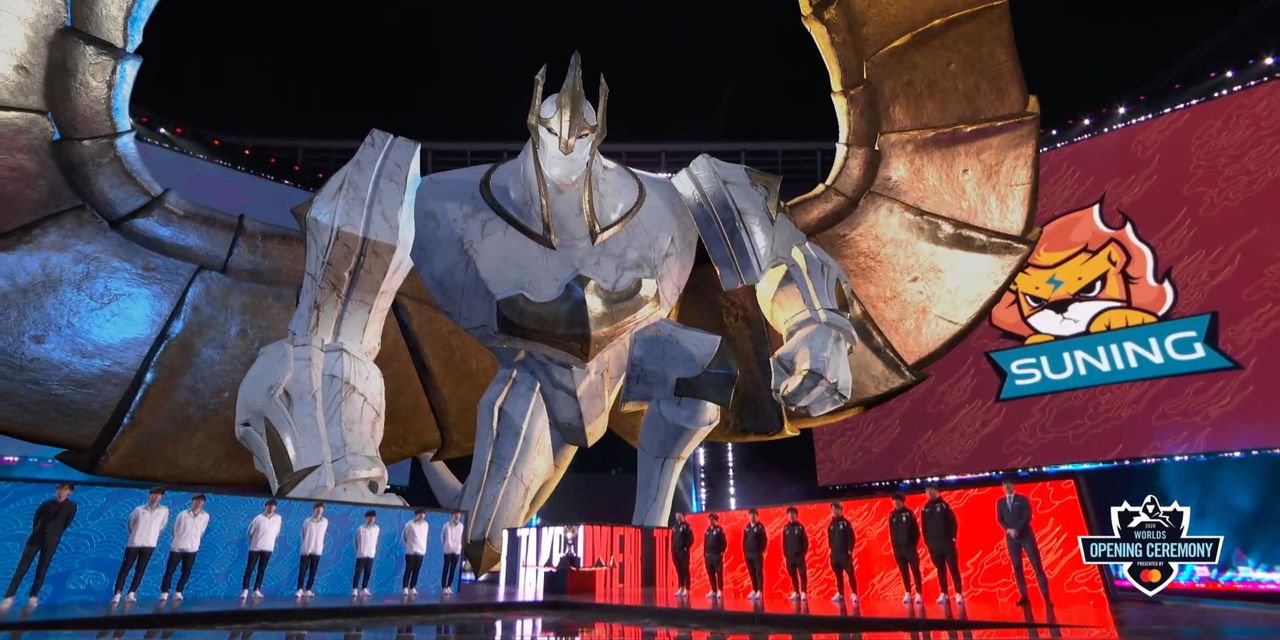 Accusations of “spiritual opium” sent shares of the China multinational technology group Tencent and other companies in the gaming industry tumbling on Tuesday amid fears a new regulatory chapter was about to begin.

each fell 8% in Hong Kong trade.

The losses came after an article in the Economic Information Daily, which has links to China’s state-controlled news agency, Xinhua, said the gaming industry, especially Tencent, was harming the nation’s teens, according to media reports.

China is the world’s biggest videogame and esports market, according to PwC China, with combined revenue reaching $31.5 billion last year. The revenue share of app-based social and casual games in China is forecast to reach 71.8% of overall videogame revenue by 2025, and a chunk of Tencent’s revenue stems from gaming.

and education companies, have been hitting China stocks, as well as their U.S.-listed shares in recent weeks.

“After the last few weeks, even oblique warnings from authorities are ignored at your peril, and it seems that regulatory risk is alive and well in China still,” said Jeffrey Halley, senior market analyst, Asia Pacific, OANDA, in a note to clients.

Also: Videogames entered the mainstream for good in the pandemic, but the industry faces a rough transition

Tencent appeared to be responding to the potential threat as it announced online time limits for minors who want to play its games, and said it would ban those under 12 years old from spending any money on those, according to a statement on a WeChat account reported by Bloomberg. 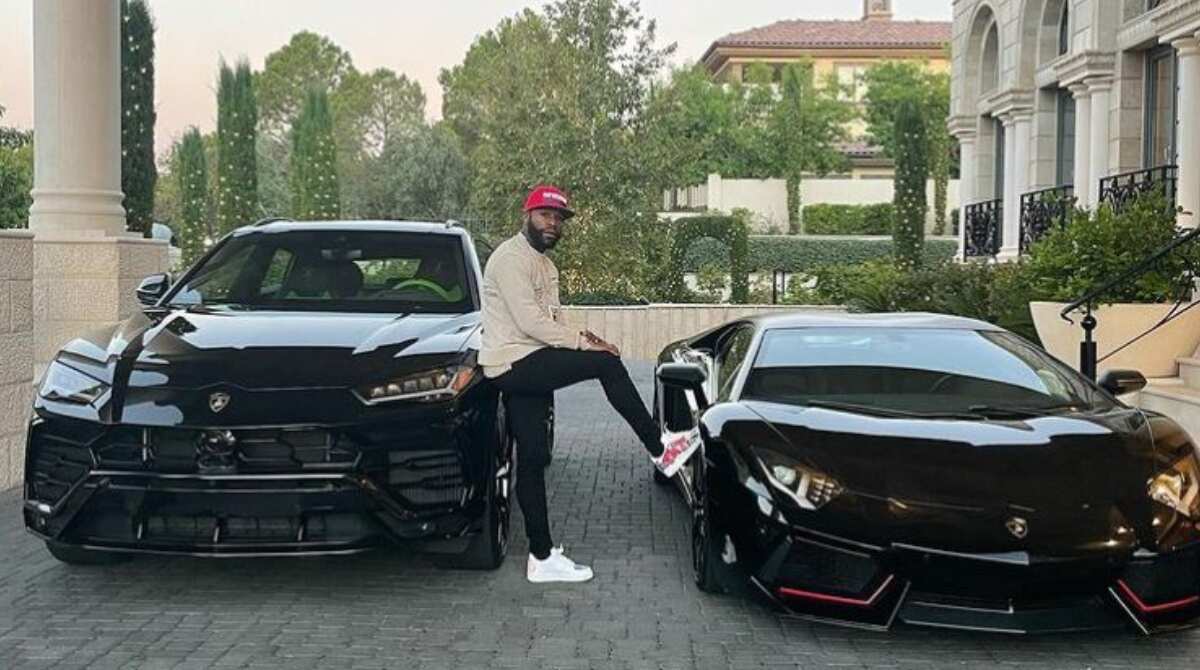