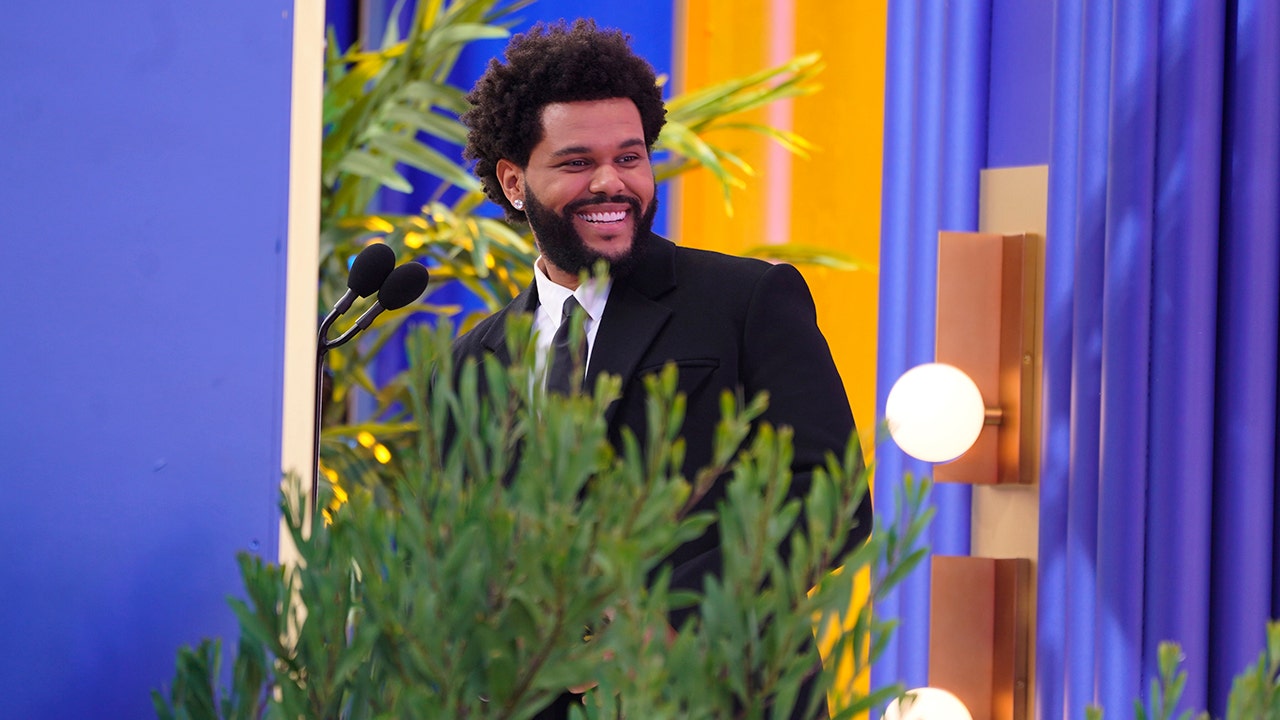 He can feel his face again.

The Weeknd describes himself as “sober lite” after years of using hard drugs and alcohol as coping mechanisms.

The Weeknd, whose real name is Abel Tesfaye, admitted he still smokes weed and “occasionally” drinks, but he is otherwise clean.

“I’m not a heavy drinker, as much as I used to be. The romance of drinking isn’t there,” he said.

A LOOK AT BILL MURRAY’S CELEBRITY FEUDS: CHEVY CHASE, LUCY LIU AND BEYOND

Looking back, the entertainer realized that “drugs were a crutch” for him at his lowest point.

“It was me thinking that I needed it. And not doing the work to figure out how not to need it,” he explained. “And I’ve spent the last few years realizing that and thanking God that I don’t need it. Because for a lot of people, it’s hard to shake it. But I knew I didn’t want it.”

The Weeknd, who previously dated model Bella Hadid, said he also decided to give up drugs because he “eventually” wants to start a family.

“I know I say I don’t, but I know I do. I want children,” he told the magazine. “I like the trajectory of my career. But also I feel like having children would influence me and inspire me more.”

Many of the “Blinding Lights” singer’s songs are about drugs or were written while he was on drugs, most notably his 2011 track “High for This” and 2015 breakthrough “Can’t Feel My Face.”

The Weeknd previously opened up about how destructive vices helped him get creative in the recording studio.

“There were songs on my first record [‘House of Balloons’] that were seven minutes long, rambling — whatever thoughts I was having when I was under the influence at the time,” he told the Guardian in December 2016. “I can’t see myself doing that now.”

This story first appeared in the New York Post. 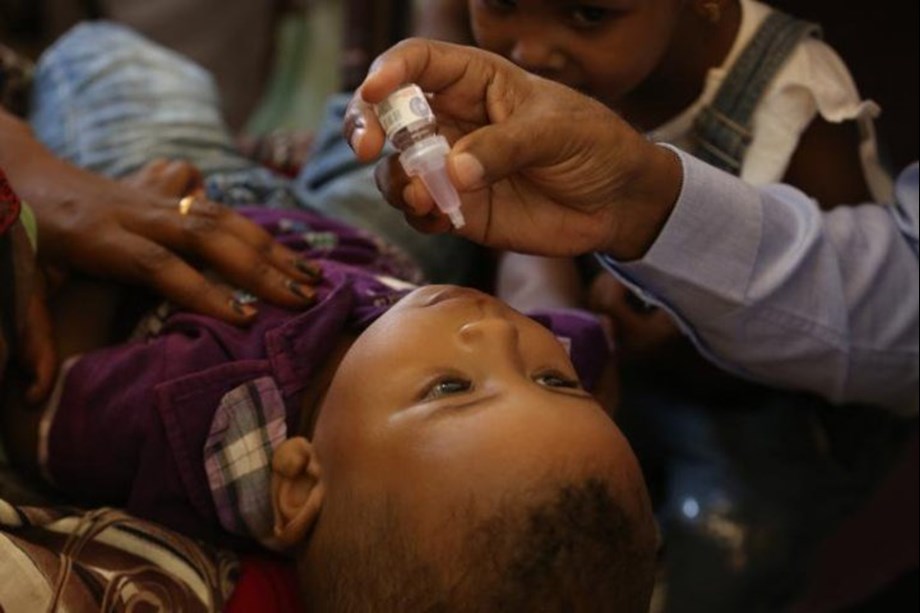