Team USA’s beach volleyball team suffered a controversial loss to Canada in the Round of 16 at the 2021 Tokyo Olympics on Saturday.

USA’s pairing of Kelly Claes and Sarah Sponcil, ranked third in the world by the Fédération Internationale de Volleyball (FIVB), won the first set 24-22. They then gave up a 10-4 lead in the second set, which Canada’s Brandie Wilkerson and Heather Bansley — ranked 16th — ultimately won 21-18. That sent the match to the fateful third set, with the winning team needing only 15 points to advance.

Claes and Sponcil trailed Canada 12-11 in the final set: A Sponcil serve was initially ruled out on Team USA by officials, giving Canada a 13-11 lead. But Team USA challenged the ruling, prompting a reversal of the call and giving the United States the game-tying point at 12-all. Below is the review in question:

MORE: How many gold medals does USA have? Complete list of 2021 Olympic medalists so far from United States

The issue came after the reversal, however: Canada’s team approached the official and challenged their ruling, brought on by Team USA’s prior challenge. After a pause, the official reversed the call awarding Team USA the point, giving Canada the 13-11 lead.

According to a report by Chris Marlowe of NBC Olympics, the official called the ball out on Team USA’s challenge, but simply the wrong button:

Just got a Sponcil/Claes post match report-According to our man Dain Blanton, the ball was ruled OUT on the challenge, but the operator made a mistake and pushed the wrong button -the one that said the challenge was successful. The referee corrected the mistake, and that was that

Sponcil argued with the official for several moments before receiving a yellow card, prompting Team USA to return to play. That ultimately was the turning point in the match, as Canada finished with a 15-13 win in the final set.

The entire sequence — which wasn’t explained until well after the fact — left Twitter confused and incensed, as users attempted to make sense of what happened:

So, in beach volleyball, the US challenged, won it, and then Canada challenged the challenge and won? I don’t understand it at all. Claes and Sponcil don’t, either.

Wait, you can challenge a challenge in beach volleyball now?#Olympics

USA got hosed by the officials. It’s either in or out. Once a ruling is made, that should be that. How Canada could challenge the result of a challenge is beyond me. #beachvolleyball

Beach Volleyball is one of my favorite olympic sports to watch, and I just watched Claes/Sponcil get robbed. How can you challenge a challenge that overturns the original call?

I think I just saw the dumbest review in sports history in this beach volleyball game.

I’m still sitting here trying to figure out what just happened to the US in #beachvolleyball.

US gets yellow card for saying it’s stupid. pic.twitter.com/S6VmVSapkf 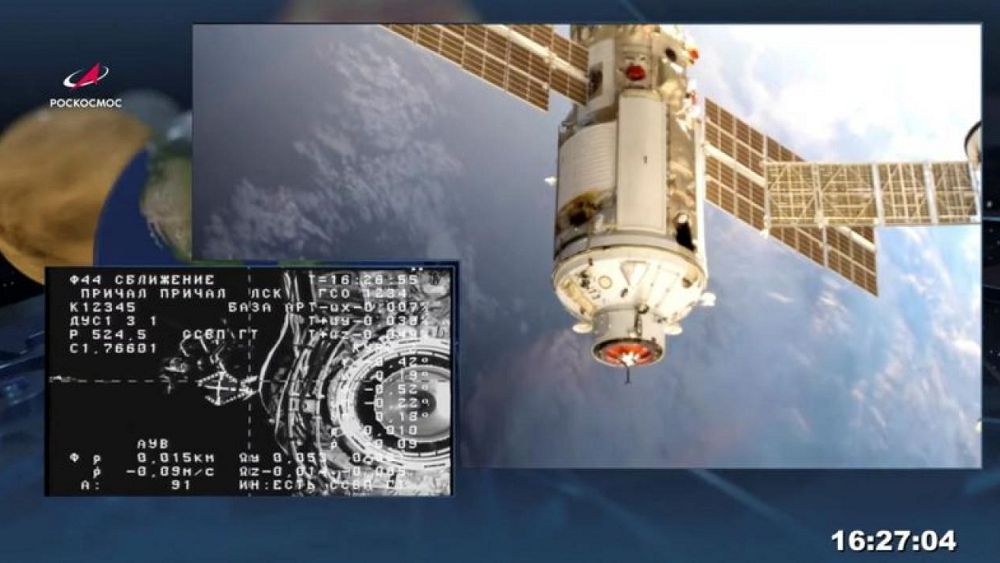