The U.S. economy rose at a disappointing rate in the second quarter in a sign that the U.S. has escaped the shackles of the Covid-19 pandemic but still has more work to do, the Commerce Department reported Thursday.

Gross domestic product, a measure of all goods and services produced during the April-to-June period, accelerated 6.5% on an annualized basis. That was slightly better than the 6.3% gain in the first quarter, which was revised down narrowly.

While that would have been strong prior to the pandemic, the gain was considerably less than the 8.4% Dow Jones estimate.

Gross private domestic investment fell 3.5% as declines in private inventory and residential investment held back gains. Rising imports and a 5% decline in the rate of federal government spending, despite the ballooning budget deficit, also were a factor, the Bureau of Economic Analysis report said.

The overall increase came thanks to increasing personal expenditures, which rose 11.8% as consumers accounted for 69% of all activity. Nonresidential fixed investment, exports and state and local government spending also helped boost output.

The gain also was a yardstick for how far the economy has come from the shutdowns imposed during the early days of the pandemic, when government across the country halted large swaths of economic activity to combat the Covid-19 spread.

At its nadir, the economy collapsed 31.4% in the second quarter of 2020; it bounced back 33.4% in the subsequent three-month period and has continued to push towards normal since.

In the years prior to the pandemic, the Q2 gain would have been the strongest since the third quarter of 2003.

Though output has remained below its pre-pandemic level, the National Bureau of Economic Research pronounced the recession that began in February 2020 to have ended just two months later, the shortest on record.

Still, areas of the economy remain underwater as the labor market in particular has struggled to get back to normal.

A separate data point reported Thursday showed that 400,000 people filed initial claims for unemployment benefits for the week ended July 24. That level is nearly double the pre-pandemic norm and was above the 380,000 Dow Jones estimate.

This is breaking news. Please check back here for updates. 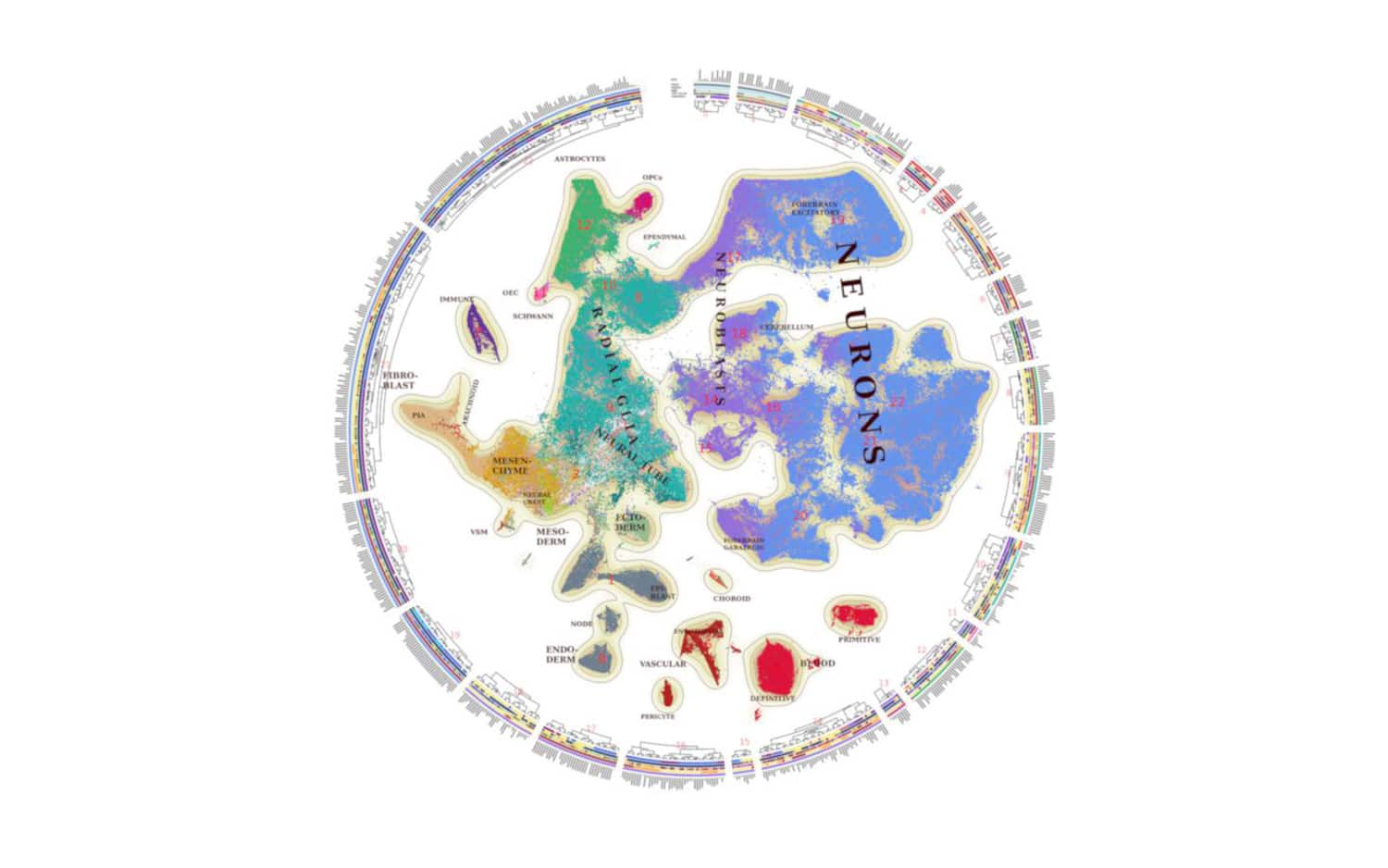