The U.S. men’s basketball team will face a familiar foe in its next Olympic contest.

After finishing 2-1 in the group stage, Team USA will take on Spain in what should be an entertaining quarterfinal matchup. The Americans have played against Spain in each of the past three Olympic Games, including battles for the gold medal in 2008 and 2012.

Which international powerhouse will emerge victorious this time?

Sporting News is tracking live scoring updates and highlights from the United States vs. Spain men’s basketball game at the 2021 Olympics. Follow along right here.

2:25 a.m. — Team USA holds off Spain to advance to the semifinals. Kevin Durant finishes with a team-high 29 points in the win.

2:20 a.m. — Is this the best performance of Ricky Rubio’s career? It sure feels like it.

2:10 a.m. — Jayson Tatum with some big buckets down the stretch.

2:05 a.m. — Kevin Durant and Ricky Rubio are both on the bench to start the fourth quarter. It will be interesting to see how long their coaches wait to insert them back into the game.

1:40 a.m. — Ricky Rubio turns into Dikembe Mutombo and rejects Bam Adebayo at the rim. Uh, what?

1:25 a.m. — After trailing by 10 points late in the second quarter, Team USA storms back to tie the game.

1:20 a.m. — There is no defense for this shot. Kevin Durant is ridiculous.

1:05 a.m. — An impressive block here by Usman Garuba, whom the Rockets selected at Thursday’s NBA Draft.

The USA vs. Spain men’s basketball game won’t be broadcast live on cable television. Peacock, NBC’s streaming service, is the only place to watch the live action at 12:40 a.m. ET on Tuesday. NBCSN is scheduled to air a replay of the 2021 Olympic quarterfinals at 10:45 p.m. ET on Tuesday. 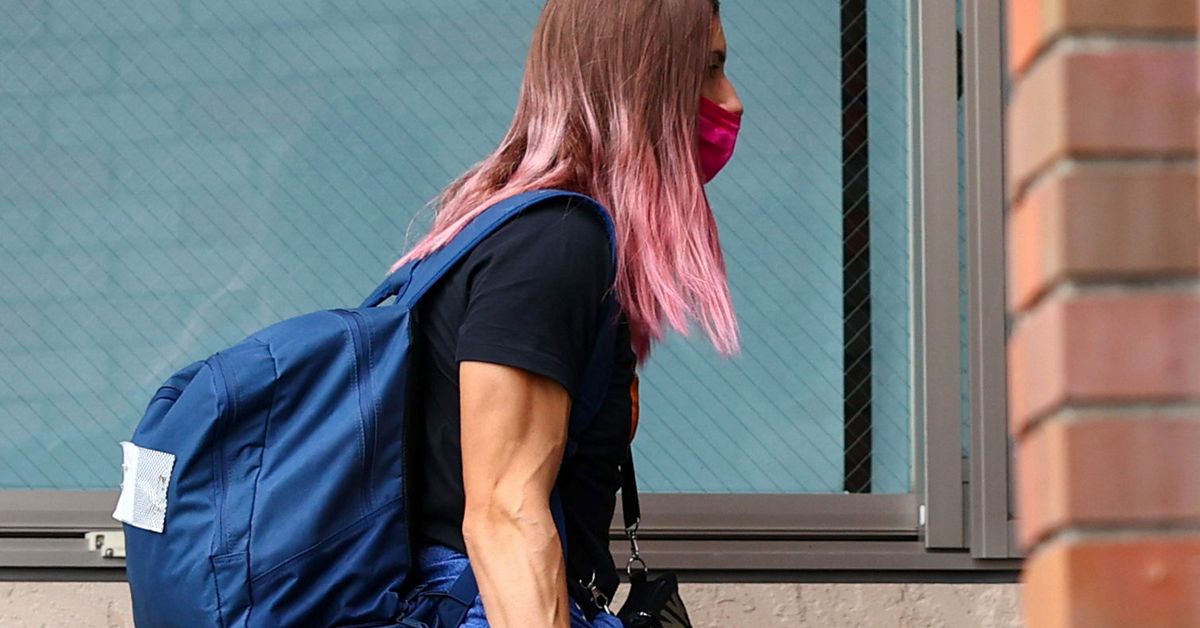