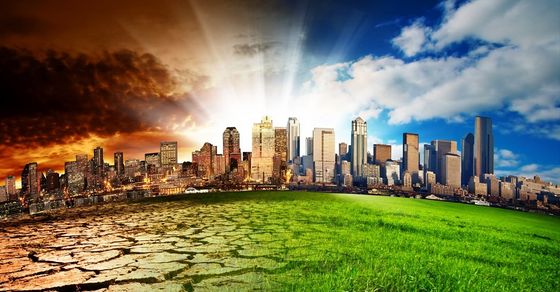 Around two years ago, over 10,000 scientists from some 150 countries declared a global climate emergency. They have now been joined by an additional 2,800 signatories calling for immediate and urgent action to protect life on the planet. In a new study tracking Earth’s ‘vital signs,’ researchers found overwhelming evidence that the climate was approaching important ‘tipping points’ as the Earth continues to warm.

The study arrives in the wake of a series of extreme weather events that saw Canada’s national heat record shattered, German towns ripped to shreds by floods, and distraught Chinese citizens struggle to escape chest-high water after almost a year’s worth of rain fell in just three days.

“The extreme climate events and patterns that we’ve witnessed over the last several years – not to mention the last several weeks – highlight the heightened urgency with which we must address the climate crisis,” said Philip Duffy, co-author of the study and executive director of the Woodwell Climate Research Center in Massachusetts.

The research involved assessing planetary health by studying a range of vital signs that included greenhouse gas emissions, thickness of glaciers, sea-ice extent, deforestation and ocean heat content among others. Tellingly, the researchers discovered that of the 31 factors studied, 18 had reached record highs or lows.

Although the pandemic and the subsequent restrictions to mobility yielded a temporary drop in global carbon emissions, its effect was negligible across the entire year. Fossil fuel use also did fall marginally in 2020 but the report’s authors note that methane, nitrous dioxide and carbon dioxide ‘all set new year-to-date records for atmospheric concentrations in both 2020 and 2021.’

In fact, the study found that in April 2021, carbon dioxide concentrations soared to 416 parts per million – the highest monthly global average concentration recorded to date. It also bears mentioning that the five hottest years on record have all arrived post-2015, with 2020 estimated to be the second-hottest year in history.

In the report published in the journal, Bioscience, the authors also noted the record low levels of ice mass found in Greenland, adding that the Antarctic Glaciers were now melting 31 per cent quicker than they were only 15 years ago. The annual rate of deforestation in the Brazilian Amazon also reached a 12-year high last year.

Importantly, the study also stated that the number of ruminant livestock – one of the largest sources of warming gases – had risen to over 4 billion, and now had a total mass greater than all human and wild animals put together.

Ocean acidification had also reached record levels, and coupled with warmer ocean temperatures, threaten the survival of coral reefs that more than 500 million humans depend on for sustenance, tourism and protection from extreme weather.

The researchers listed three primary emergency responses that needed to be carried out urgently to address the climate crisis – phasing out and ultimately ending fossil fuel use, setting a ‘significant carbon price’ and creating socially just carbon markets, and restoring carbon sinks and biodiversity hotspots. Climate change ought to be introduced into school curricula also, the authors added. 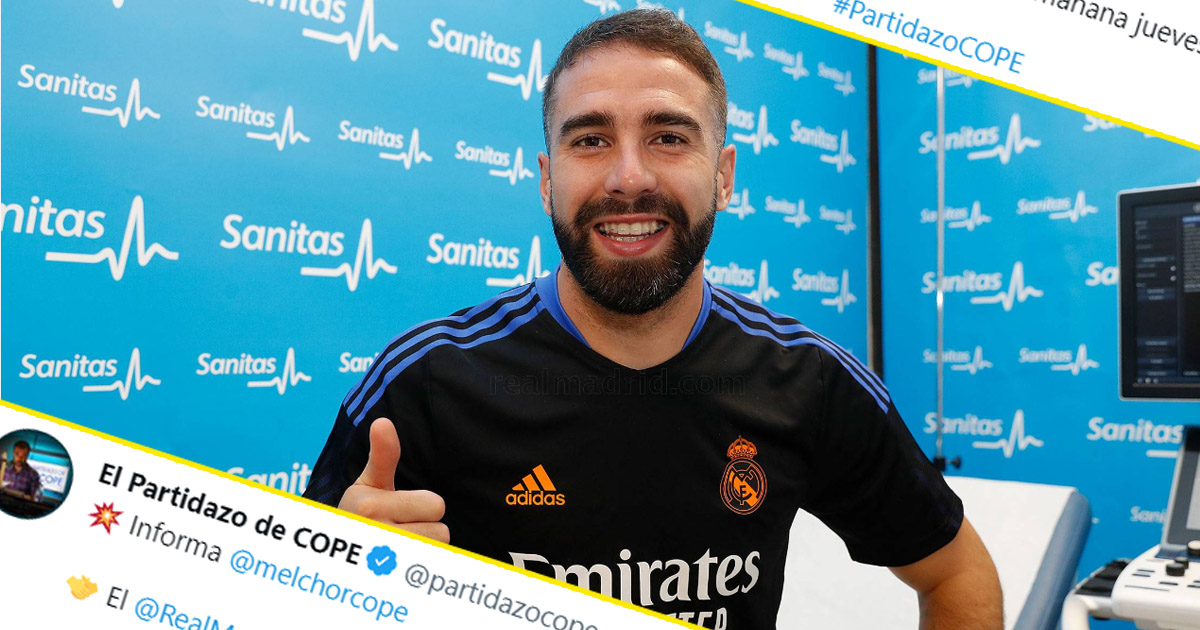