Scarlett Johansson has been all over the news lately because she decided to stand up to the largest media corporation on the planet. Johansson alleges that her contract was breached by the decision to release Black Widow to Disney+ before giving it a proper theatrical release. Regardless of how strong her case may or may not be, Disney executives responded with personal, misogynistic attacks against her character.

Now, Women in Film, ReFrame, and Time’s Up have come together to release a statement condemning this behavior and the company’s grievous treatment of Johansson. And they’re right to do so.

The Situation So Far

Variety, The Hollywood Reporter, and Reuters have all given very concise breakdowns of Johansson’s lawsuit and the strength of her case against Disney. I encourage you to read them as, unfortunately, there just isn’t enough space to run through every detail and still get to the point of this article.

That said, the TL;DR is that Johansson is suing Disney for failing to meet the terms of their contract on Black Widow which, according to Variety, reportedly:

“guaranteed a ‘wide theatrical release’ for ‘Black Widow,’ meaning the film would be shown on at least 1,500 screens. Johansson’s lawyers argue that everyone understood that to mean an ‘exclusive’ theatrical release, under which ‘Black Widow’ would not be available on other platforms for at least 90 to 120 days.”

The details from there become more complicated and difficult to condense down to my available word count. But, suffice to say, it seems that whether or not her case is a strong one may come down to semantics. But that’s not why I’m writing this.

Why Are You Writing This, Then?

Disney’s response to Johansson’s lawsuit was abhorrent. In a direct attack on her character, Disney released a public statement saying:

“The lawsuit is especially sad and distressing in its callous disregard for the horrific and prolonged global effects of the COVID-19 pandemic. Disney has fully complied with Ms. Johansson’s contract and furthermore, the release of Black Widow on Disney+ with Premiere Access has significantly enhanced her ability to earn additional compensation on top of the $20M she has received to date.”

Let’s start with the fact that they leaked her salary in little more than “an attempt to weaponize her success as an artist and businesswoman,” per her talent agency, CAA. Bryan Lourd, co-chairman of the Creative Artists Agency went on to say:

“They have shamelessly and falsely accused Ms. Johansson of being insensitive to the global COVID pandemic, in an attempt to make her appear to be someone they and I know she isn’t. […] The company included her salary in their press statement in an attempt to weaponize her success as an artist and businesswoman, as if that were something she should be ashamed of. Scarlett is extremely proud of the work that she, and all of the actors, writers, directors, producers, and the Marvel creative team have been a part of for well over a decade. […] Disney’s direct attack on her character and all else they implied is beneath the company that many of us in the creative community have worked with successfully for decades.”

And he’s right. Without question, 100% correct. There is no debate on this one.

Time to Stand Up

Women in Film, ReFrame, and Time’s Up released a statement in support of Johansson saying:

“While we take no position on the business issues in the litigation between Scarlett Johansson and the Walt Disney Company, we stand firmly against Disney’s recent statement which attempts to characterize Johansson as insensitive or selfish for defending her contractual business rights. This gendered character attack has no place in a business dispute and contributes to an environment in which women and girls are perceived as less able than men to protect their own interests without facing ad hominem criticism.”

Johansson is fighting for her contractual rights, as she should. No one should ever back down from fighting for their worth, especially if that value has been clearly stated in a legal and binding contract. The unfortunate reality is that women in every industry, and especially Black women and women of color (disproportionately so, in fact), are constantly underpaid and made to feel selfish or ungrateful for asking for their worth.

It’s a pervasive problem throughout Hollywood that has been the topic of conversation instead of sufficient action for years now. The gender wage gap in the film industry is massive, particularly because you’re dealing with elevated salaries as it is.

The fact that celebrities make enormous sums of money (like Johansson’s $20 million from Black Widow) is irrelevant. The issue isn’t if she was paid enough for her work; it’s that the company presumably tried to short-change her, and she said no.

At the end of the day, that’s why Disney lashed out the way they did. Their statement, brief and heated as it was (executives can be so emotional), uses the pandemic and its more than 4.2M person global death toll as a shield while weaponizing Johansson’s success in an attempt to presumably (in this writer’s opinion) make an example of her and deter others from doing the same. And it failed.

“It’s no secret that Disney is releasing films like Black Widow directly onto Disney+ to increase subscribers and thereby boost the company’s stock price,” said Johansson’s attorney, John Berlinski of Kasowitz Benson Torres LLP, “and that it’s hiding behind COVID-19 as a pretext to do so.”

This is the mentality thrown at women every damn day in virtually every industry: don’t be selfish, be grateful you’re getting this much, and stop asking for more.

Johansson is here to say f*ck that, and some pretty powerful people are starting to stand beside her, as they should. Does Johansson need the extra several millions of dollars? Maybe she does, maybe she doesn’t. Ultimately that’s nobody’s business but her own. What should be all of our business is standing up against a system that consistently marginalizes women, preventing them from earning the wages they’re due, and badgering them into feeling grateful for the crumbs they’re given.

Now, this issue impacts women everywhere, and it’s imperative that she and her team stand their ground.

Because of Disney’s reaction to her lawsuit, it doesn’t really matter if her case holds water or not. Their plan to publicly discredit her has backfired, causing them instead to unwittingly show their misogynistic hand in an industry fraught with inequality.

Cool Posts From Around the Web:

This article “Women in Film, ReFrame, and Time’s Up Call Out Disney – /Film” originally appeared here 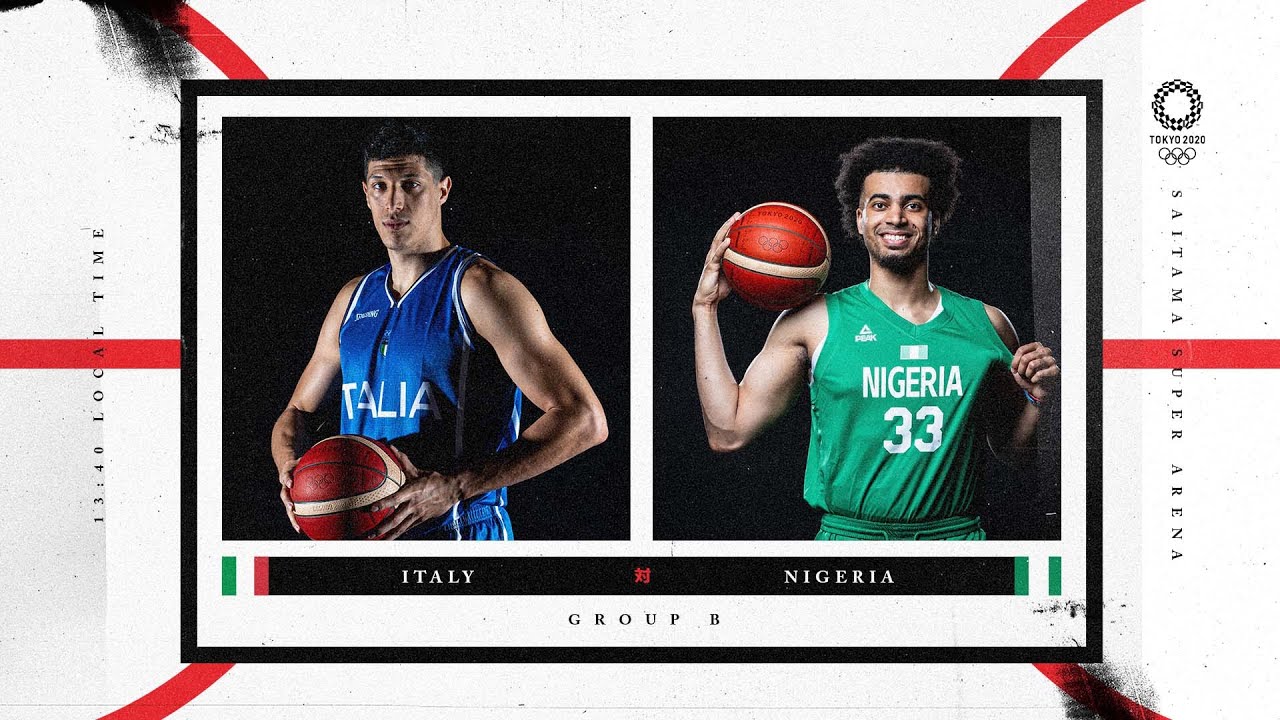 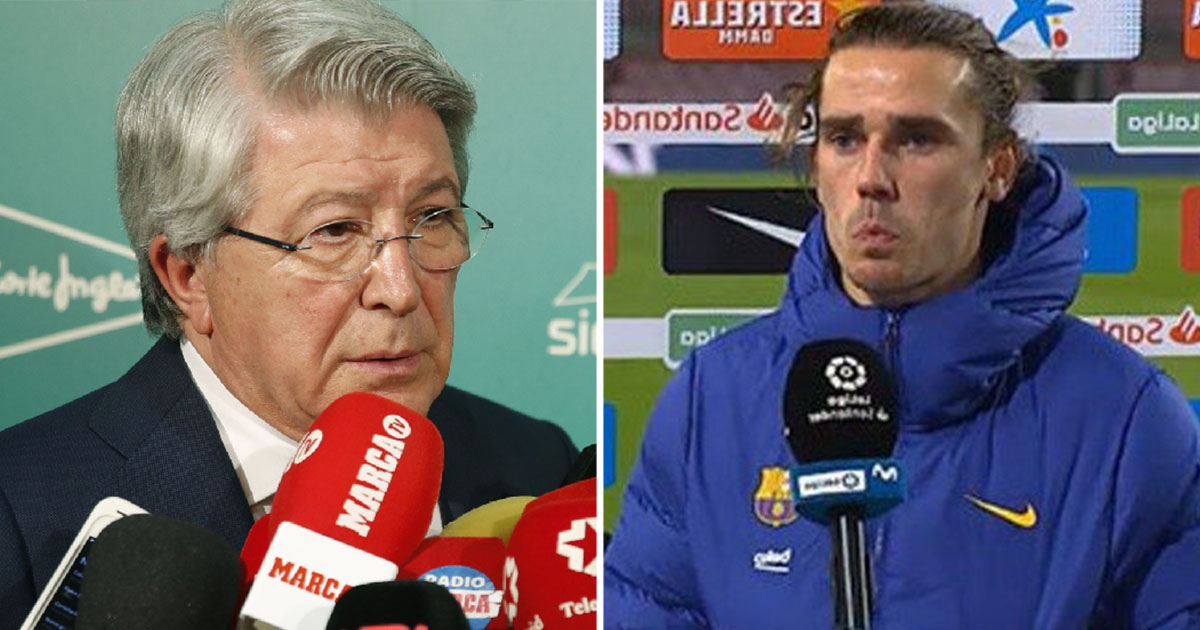